This sex controversy could lead to Netflix being banned in Egypt 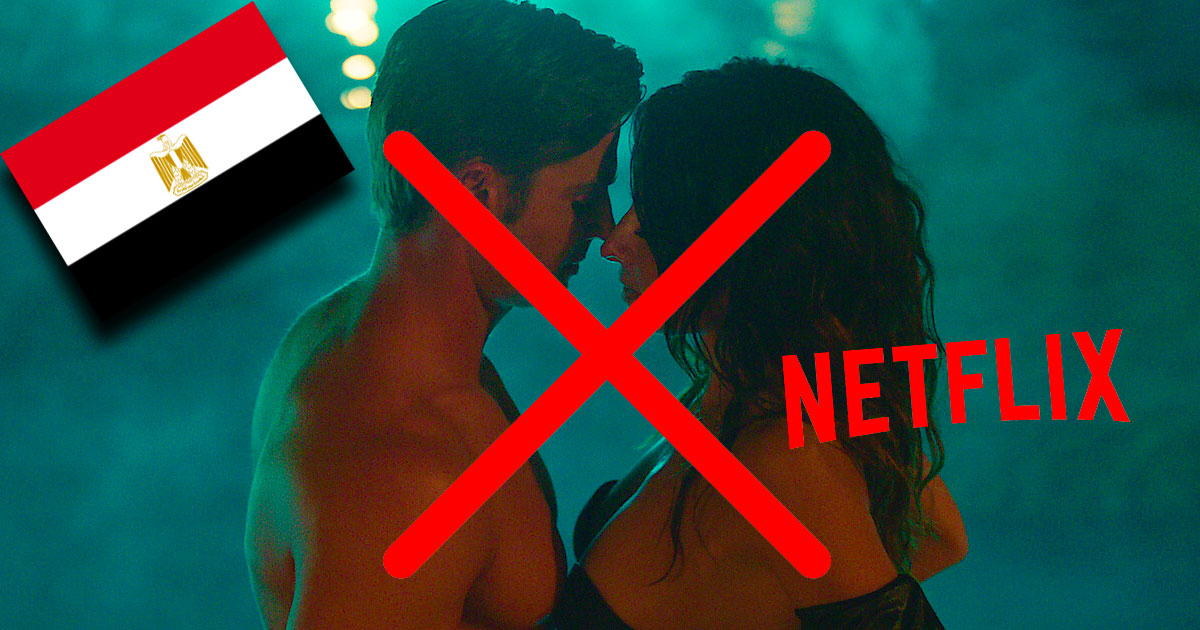 Do you know the game? In this film, a couple receives a group of friends over dinner and offers them a little game: put their phone on the table and tell the other guests every message and call they receive. As you can imagine, there will be many revelations on this drunken evening, on the program: betrayal, adultery and even coming out… A cocktail that seems a little too explosive to go through in Egypt.

The Netflix film that shook the Arab world

Ashab Wala Aaz appeared to be highly anticipated in the Middle East. This is Netflix’s first foray into Arabic pop culture. The production uses the codes of the film Perfetti sconosciuti, which we know at home as “The Game”, to offer a remake adapted to the countries of the Arab world.

However, Netflix seems to have got it wrong… The film Ashab wala Aaz relied on an extraordinary cast for the production, consisting of famous actors from Lebanon and Egypt. And yet that was not enough to make it accepted by all in Egypt.

Even if Ashab Wala Aaz is currently in the top 10 most-watched films in Arab countries, some of them disagree and call for the production to be banned outright in their country.

Netflix could be banned from Egypt

In Egypt, the production has been criticized on the one hand for going against what some advocated family values, because the plot sections focus on adultery, and on the other hand, according to the Egyptian MP, Mustafa Bakri promotes pornography. Also, the fact that one of the characters in the fiction is discovered to be homosexual seems to be an issue, according to the representative’s comments.

The film Ashab wala Aaz is banned for viewers under the age of 16 because of its harsh language. However, no explicit sex scenes were recorded in the production, not even a kiss. Although there are many complaints from curators in other Arab countries, the film appears to be of particular concern in Egypt.

To defend himself, MP Moustafa Bakri is currently making the rounds on television sets, calling on his country’s parliament to ban the Netflix platform outright from Egyptian sovereignty. We’re impatiently awaiting the response from the streaming platform, which appears to be peppered with bad news in early 2022.