This scientist reveals why Frieza had horns in his original form 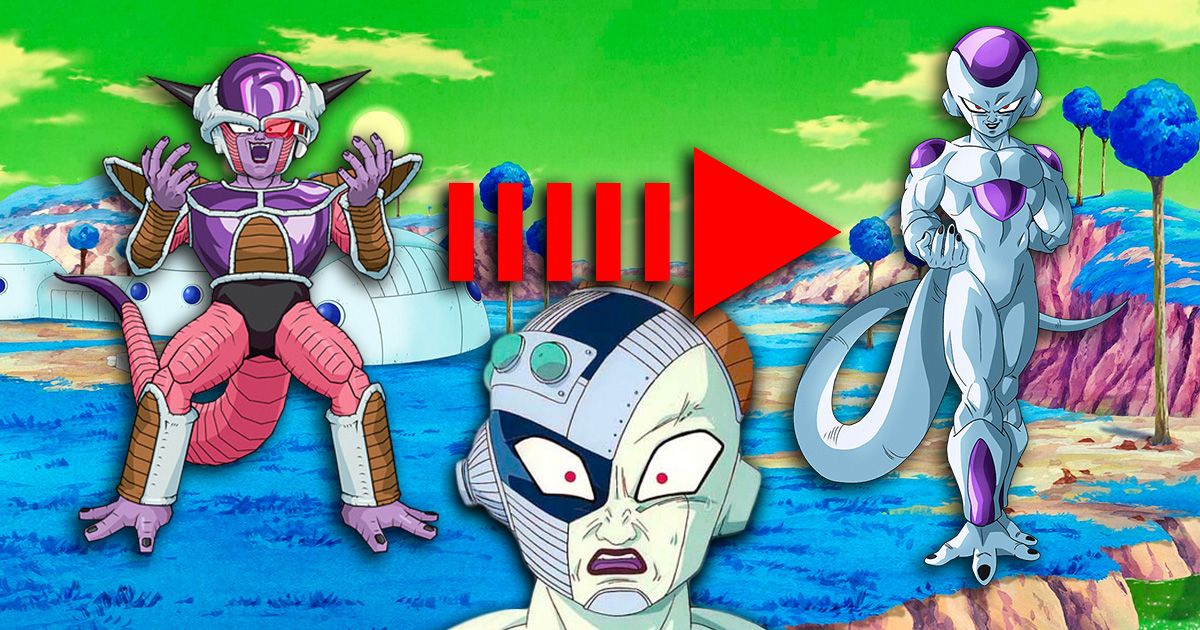 Over the years, Frieza and his family have become important characters in the Dragon Ball universe. However, there’s still a fair amount of information we don’t know about them. Yes, Akira Toriyama seems to have been particularly parsimonious about the species Frieza belongs to, so much so that fans have even begun to speculate about her origins…

This scientist wonders about this peculiarity of Frieza

What better way than science to find answers to the questions we ask ourselves? “Nothing,” Yudai Okuyama, a researcher at the National Museum of Nature and Science of Japan, would surely answer. This scientist seems to enjoy answering questions fans have about their favorite manga.

In an interview published on the Dragon Ball official website, the researcher explained why Gohan would be stronger than Goku according to science. But that’s not all, he also shared his theory about Frieza’s ancestry. Yudai Okuyama first started to wonder about the different forms of villain masters.

From a biological point of view, one could probably assume that it was some kind of special genetic material that appeared in his ancestors. Frieza has horns in his early transformations, doesn’t he? But when he reaches his final form, he loses it and sports a smooth, shiny head instead. I think there’s something lurking underneath.

The mystery of the horns solved

Yudai Okuyama then hypothesized that Frieza’s earliest forms actually came from the appearance of his ancestors. The researcher believes that Frieza and his ancestors adopted this mechanism in the same way that certain animals on Earth have horns to protect themselves.

In his earliest forms, Frieza is not good enough defensively to protect himself alone, hence the presence of his horns. However, when he uses his final transformation, he becomes resilient enough that he no longer needs it.

Horns are a primary defense mechanism for weak or vulnerable organisms. With that in mind, it was likely that Frieza’s ancestors were weak, to the point where they had to rely on horns to protect them until they could shapeshift enough times to reach a form they weren’t more would be needed.

If this theory is confirmed, Dragon Ball would be a work that stays true to the rules of biology. It also means that Frieza’s ancestors were weak beings before they evolved and got their hands on new powers…