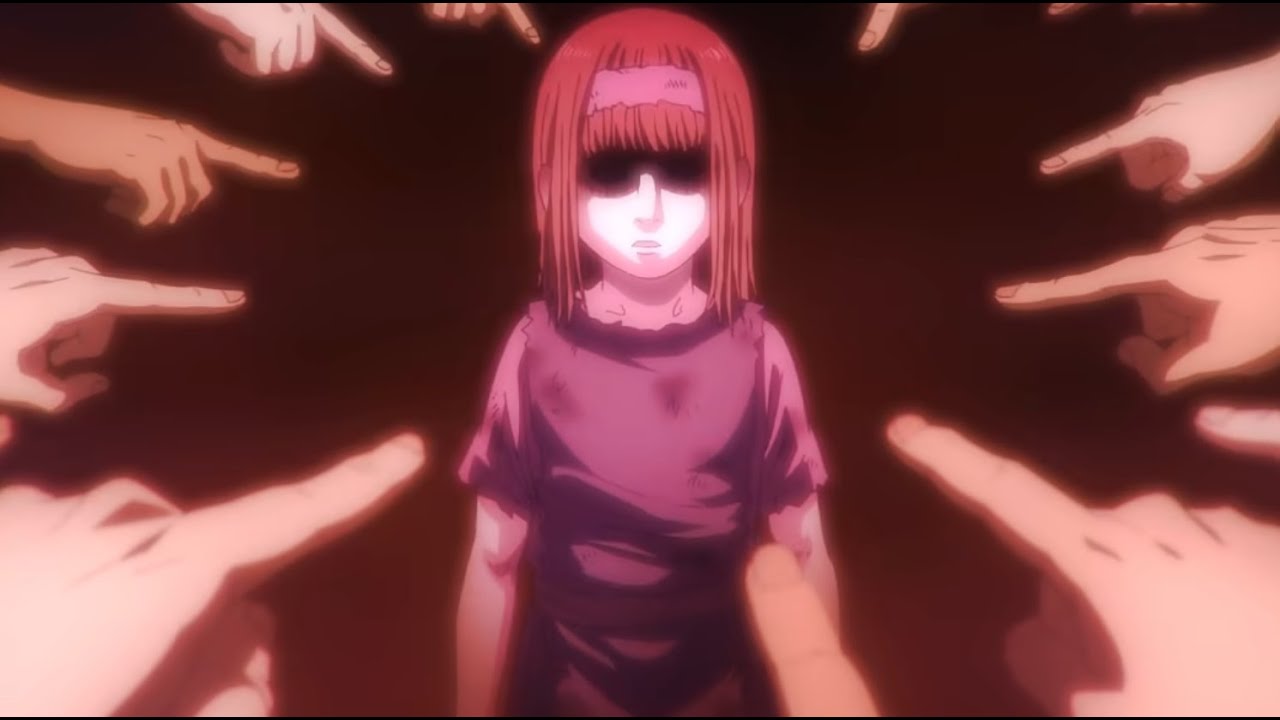 For the past few weeks, Attack on Titan fans have been very excited for the anime adaptation of Hajime Isayama’s manga, which has just reached its home stretch. Today we come back to this scene from the manga that has been censored in the animated version.

WARNING: This article contains spoilers for Attack on Titan Episode 80. If you don’t want to be spoiled, go your own way!

As of January 10, 2022, Japanese animation fans are delighted to discover the latest episodes of Attack on Titan produced by MAPPA studio. This second part of the fourth season has a delicate mission, to say the least: to adapt the conclusion of Hajime Isayama’s cult manga in almost twelve episodes.

And for now, the fans are absolutely convinced. To convince yourself, it is enough to look at the many reactions on the Internet to comment on each episode as it is released. Whether you discover the ending of Attack on Titan or have already read it in the manga, this second part of season 4 does not disappoint. However, a scene from the manga was censored in the anime series.

In episode 80 of the animated series, which aired February 7, viewers discovered the story of Ymir Fritz, the ancestor of the Eldians. Ymir, a slave who married King Fritz to harness his titan powers, dies trying to protect her husband and executioner. In order not to lose the power of the titans, King Fritz gives Ymir to her children to devour.

In the manga, this scene is particularly scary. Hajime Isayama draws an avalanche of details: the bloody table on which lies the dismembered corpse of the young woman, her pale-eyed children who are eating her. A particularly shocking scene that could have shocked fans even more in the animated series.

The MAPPA studio decided to change the plan. First of all, thanks to a skillful play of light, the animators managed to make the scene detailed while maintaining a heavy atmosphere. Changing the orientation of Ymir’s severed corpse also makes the scene less shocking. Finally, when we can see that Karl and Ymir Fritz’s children are eating something, it is more difficult to discern what they are doing.

So if the scene has been modified, it’s still very successful and even frightening for the viewer, who quickly understands the many problems. In addition, we remind you that this is not the first time that changes have been made to the adaptation of the manga, some of them at the request of Hajime Isayama, who takes the opportunity that he gives to the animated series to improve some scenes worked less good in the paper version.

We hope you enjoyed this article. Please note that the final episode of Attack on Titan has been postponed to airing.