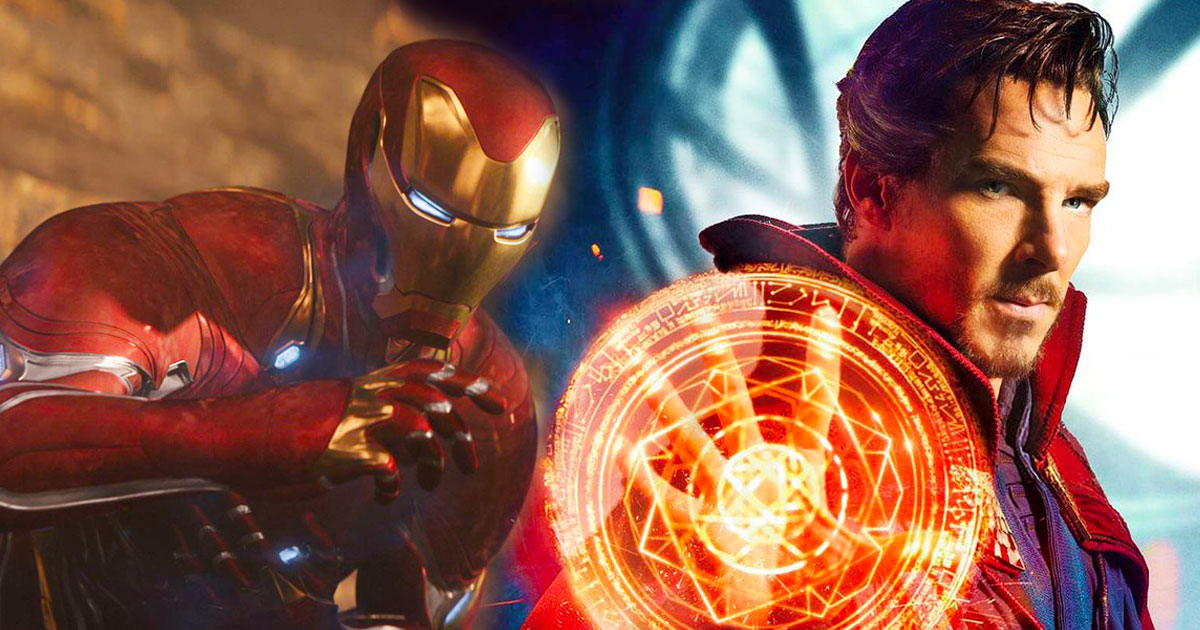 We know Tom Holland improvised a legendary scene in Infinity War, but he’s not the only actor who improvised on Marvel Studios film sets. Director Scott Derrickson just revealed that Benedict Cumberbatch also improvised an important scene at the end of Avengers: Endgame.

Remember the last fight in Avengers: Endgame when all the heroes return and land on the battlefield through the portals of Doctor Strange. A moment when there is a lot going on when Captain America lifts Thor’s hammer, the clash of all avengers, the battle for the Infinity Gauntlet, which ends with the deaths of Thanos and Tony Stark. During the fight, Tony Stark turns to Doctor Strange to ask if they are in the right future, as Strange had seen 14,000,605 different futures in the Infinity War and only one ended well. In response, the wizard raises his index finger to award the number 1, thereby confirming that they are in the good future. Tony Stark then knows what still needs to be done.

Benedict told me this moment was an improv. https://t.co/d5fvwTTrwl

Well, you should know that this scene was totally improvised. Doctor Strange director Scott Derrickson announced on Twitter yesterday that Benedict Cumberbatch had told him the scene was improvisation and not originally planned. As we could see from the Tom Holland scene, the most emblematic scenes are not necessarily the ones planned for long dates.

We can find Doctor Strange in Spider-Man 3 next year, then in Doctor Strange in the Multiverse of Madness in 2022. In this second adventure of the same name, the doctor has to face the secrets of the multiverse.