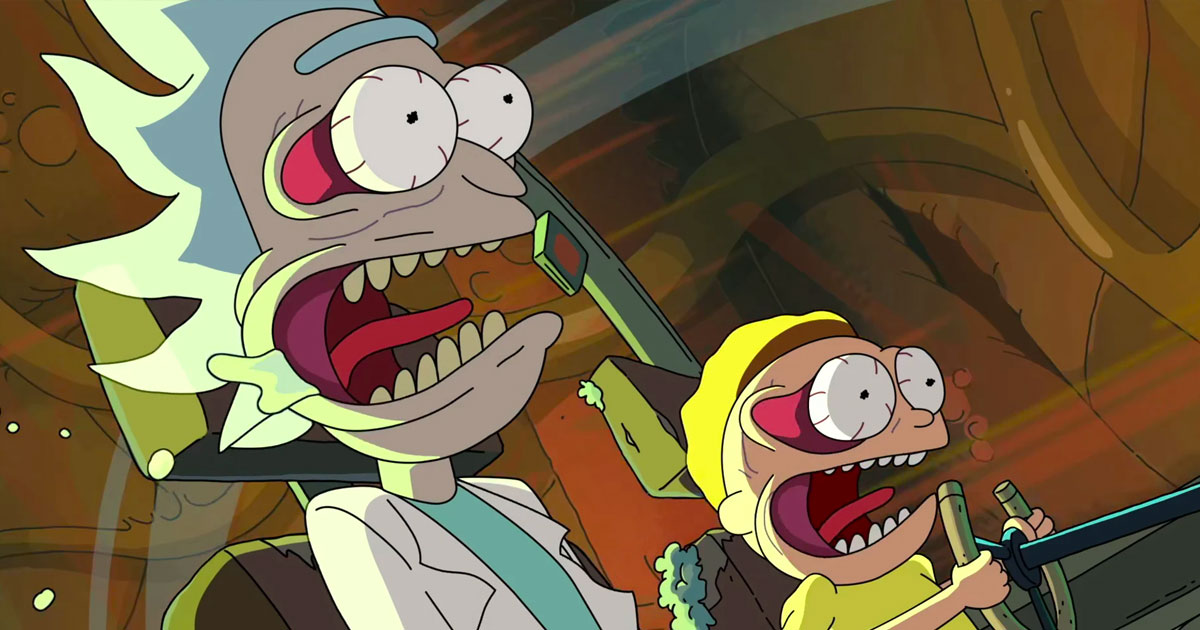 Season 5 of Rick and Morty has been running since the end of June. The Adult Swim series took a very special turn after episode 8 aired. In fact, a most disturbing revelation has been made and it is perhaps one of the biggest upheavals in the series.

CAUTION IF YOU HAVE NOT SEEN RICK AND MORTY EPISODE 8, THIS ARTICLE CONTAINS SPOILERS

If you’re still with us, it’s because you got the hang of it with Rick and Morty season 5. The final episode, titled “Rickturnal Friendshine of the Spotless Death,” focuses solely on Rick and his friendship with Birdperson. Fans were able to immerse themselves in Morty’s grandfather’s past and discover various memories he shares with his longtime friend. Note that the episode is inspired and titled from the famous science fiction film Eternal Sunshine of the Spotless Mind, which also explores the bonds of friendship and love that can unite two people, but also what destroys them.

In addition, episode 8 of the fifth season is a very nice homage to the Star Wars universe, with the scenes of blasters, the various spaceships and the Blizzards 4 that can be seen in The Empire Strikes Back. In addition to paying homage to Star Wars and exploring the relationship between Rick and Birdman, the episode in question also made some major revelations that are sure to dramatically change our understanding of the character, but also of the series.

A revelation that will change the course of things

In Episode 8, Rick delves into the thoughts of his best friend to bring him back to life. During this experience, through Birdperson’s memories, Rick encounters an earlier (and inevitably younger) version of himself. The two versions of Rick unite to go through their friend’s mind, and Rick warns the younger version of himself of events that will evolve in the future.

Rick tells him about Morty and then comes the big reveal! In fact, young Rick reveals to the other Rick that he is actually living with a version of Beth who is dead.

It was one of the secrets that fascinated the fans of the series! It’s cleared up now. Rick’s real Beth is not the one we can see on the show or even the Space Beth, but a Beth who passed away in the past. So this is one element that will inevitably rock the rest of the show’s events.

Rick and Morty, available since June 20th, is an animated series by Dan Harmon and Justin Roiland. If you enjoyed Rick and Morty Episode 8, which is a beautiful homage to the Star Wars universe, you will surely love to learn more about Rick’s unstoppable technique to obtain a presidential pardon.

US Withdrawal From Afghanistan: Expert Warns About Al-Qaeda | Free press

Over 25% off the Hogwarts Astronomy Tower LEGO Harry Potter set