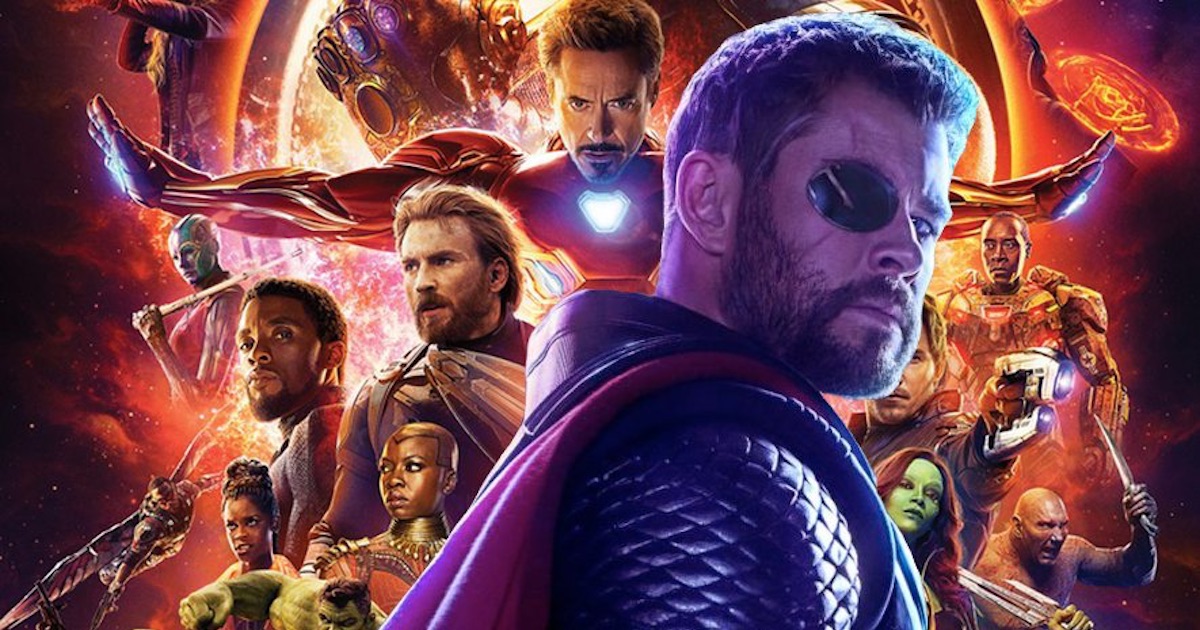 This is one of the most anticipated films in 2022, of course we want to talk about Thor: Love and Thunder. The film has a five-star cast, starring Chris Hemsworth, Natalie Portman as Jane Foster, Tessa Thompson as Valkyrie and Jaimie Alexander as Lady Sif. This new adventure of the god of thunder in the cinema will also be an opportunity to see the Guardians of the Galaxy again. And it’s also a new work that gives Thor new armor. In addition, the latter could give us vital information about the return of a popular character from Infinity War …

Thor might come back to see an old friend

In fact, not so long ago we revealed the new costumes for Jane Foster and Thor that they will wear in the next installment of Adventures of the Asgardian God. Rumors are circulating that a character familiar to Marvel fans may appear in the cast of the film.

In fact, with Thor’s new armor, it looks like Eitri, King of the Dwarfs, could be a part of it. Known as the last survivor of this ancient race of skilled blacksmiths, it is fair to imagine that he will work on designing Thor’s armor. He was also the one who forged the Stormbreaker in Infinity War, played by Peter Dinklage, when Thor, Groot and Rocket land in Nidavellir to ask for his help.

Ultra-strong armor in the fight against Gorr

What role he will play in the film is still unclear. But when you see the new armor Chris Hemsworth will be wearing, you can’t help but think of the one Thor wears in the comics. This was forged in a steel mill in Pittsburgh.

This seems to be the inspiration for Marvel, but by giving it a style of its own, it could help ensure Eitri’s return to Love and Thunder. It wouldn’t be the first time the MCU has adapted characters and stories from the comics. After spending some time in the cosmos, it would be amazing to see Thor the MCU tap into an earthly source to obtain his new armor.

After Asgard’s destruction, there is little chance he will find Asgardian steel to forge like the previous ones. Hence, he might return to greet Eitri, who in the past created the mighty Mjolnir at Odin’s request. His weapons are among the deadliest in the universe and if he really designs Thor’s armor, the god of thunder will be perfectly equipped to take on Gorr, the slayer of gods played by Christian Bale.

Thor: Love and Thunder, directed by Taika Waititi, will be released in our theaters on July 13th.

this actor convinced Ben Affleck to leave the DCEU

Activision separates from Ghost on sexist and misogynistic reasons

Help for flood victims: Federal and state governments give many millions | free press