The Courier
HomeTechnologyThis player will be the first to get their hands on this...
Technology

This player will be the first to get their hands on this item, which is considered unobtainable 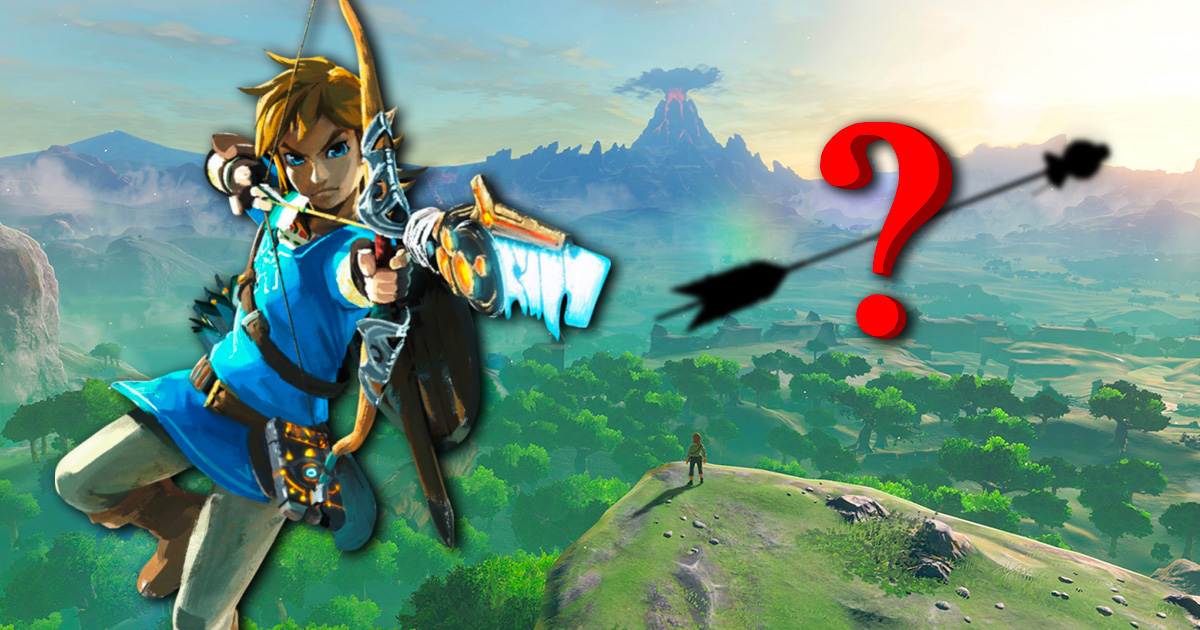 Nintendo’s beloved title, The Legend of Zelda: Breath of the Wild is a true boon for fans of exploration and impossible challenges. Several years after its release, the community that supports it continues to uncover old but well-hidden secrets in the game.

This player collects this unreachable item

A few days ago we reported about a success of this player, which according to the developers should be impossible. Today we’re going to tell you about another feat that took more than nine months of training and a good dose of relentlessness to see the light of day.

In Breath of the Wild, there are usually inaccessible areas that contain abandoned objects. While they should be impossible to reach, players like Luke Steelman, dubbed “LegendofLink” on social media, use glitches to get to the unlikely locations of these incredibly rare items.

In April 2021, a mysterious arrow was discovered in-game near the Daqo Chisay Shrine in Gerudo City. Despite all the glitches already brought to light by players, it seemed impossible to reach this object.

But instead of giving up, Luke Steelman looked for new ways to get to that top. He tries several times to reach it, in vain. Then, on January 21, 2022, he finally finds the solution to his problem, which until then seemed impossible.

He then uses the experience he gained from his unsuccessful attempts to finally achieve that famous arrow. To get there, he uses the Moon Jump glitch, which allows him to jump to infinity, and the Apparatus glitch, which makes him invincible. After minutes of chain jumping, Luke Steelman finally uses bombs to get around.

The player will also soar so high in the sky that he will eventually overshoot the arrow’s location. After 20 minutes of glitching, Luke Steelman finally gets his hands on the artifact by slowly dropping from above. To this day, he’s the first to get his hands on this famous electric dart. If you want to continue your discoveries in Breath of the Wild we recommend this article on this mysterious news finally translated by a fan.