The Courier
HomeWorldThis player spends an astronomical sum to solve the mystery of an...
World 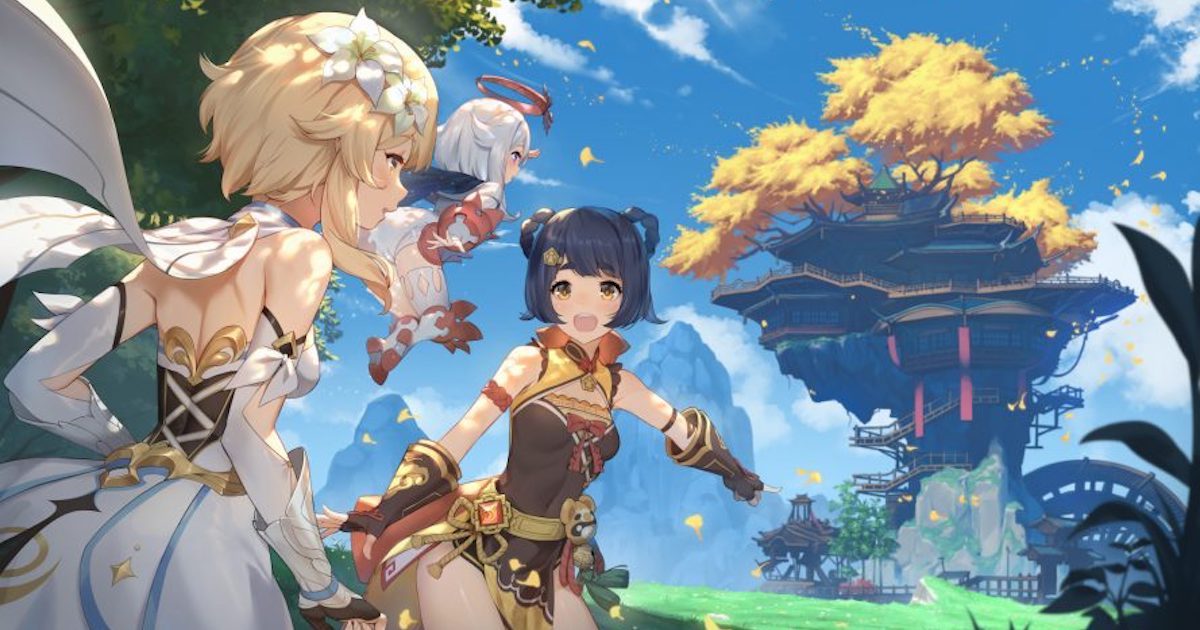 Genshin Impact, the free game released on December 28th, has delighted video game enthusiasts. Produced by the Chinese studio miHoYo, this role-playing game features an open world in which you walk around to complete various quests. A success with players whose algorithm has some …

Another whose eyes are not cold

The game update 1.1 will be released on Wednesday, November 11th, with many advantages. When the server is turned off, the game returns nearly 60 Primo Gems per hour. Theoretically, maintenance lasts 5 hours, so you have the right to 300 Primo Gems. Nice compensation.

However, this player hasn’t been waiting for the update to find its way into the Chinese RPG. He therefore decided to fulfill 6000 consecutive requests with the sole aim of unraveling the secrets of the algorithm created by the developers in order to obtain a 5-star character. To give you an idea, 6,000 wishes mean no less than 960,000 Primo gemstones or the equivalent of a whopping sum of 16,000 euros. Apparently the bills to be paid are not a problem for him.

He’s not the first player to try to unravel the secrets of this algorithm. In fact, some had theoretically calculated the percentage of a 5-star character’s loot, which according to the number put forward by miHoYo is 1.6%. A statistic that has been questioned by many gamers and after analysis showed that the percentage would be closer to 1.4%. According to the person who fulfilled the 6,000 consecutive wishes, they would estimate the drop rate of a 5-star character to be 0.6%.

In the meantime, you still have the option to play Genshin Impact for free on PC, mobile (Android and iOS) and PS4.