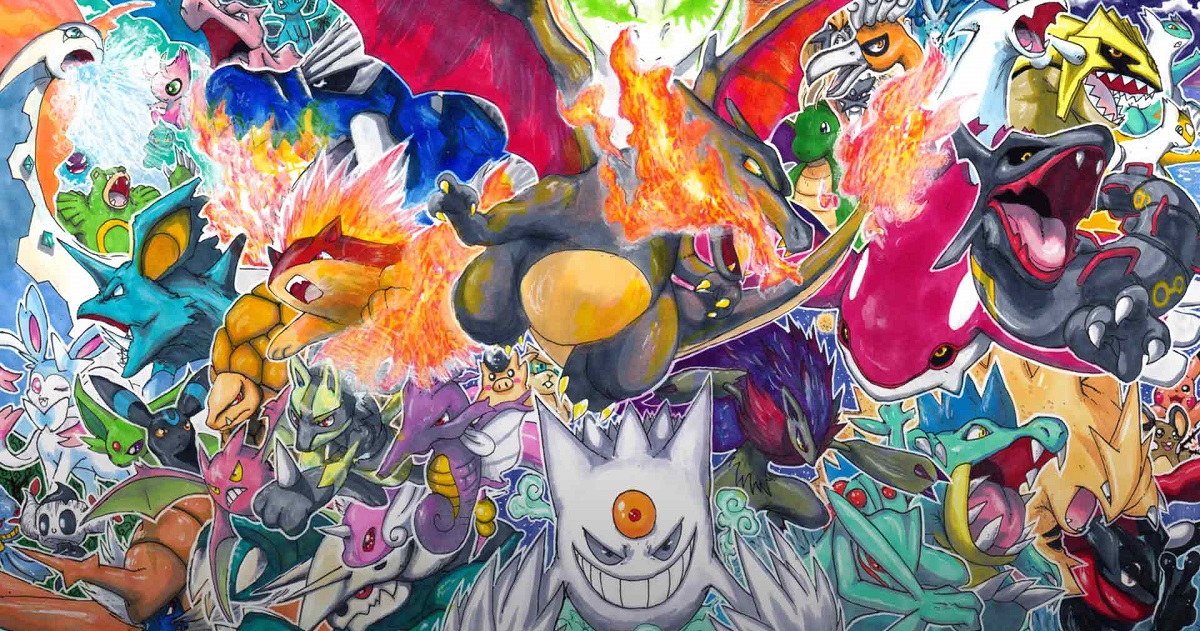 Pokémon is a world famous franchise. The proof is that this is the most lucrative franchise ever. Pokémon games are made up of more or less cute monsters and span eight generations. 898 total Pokémon, enough to make it difficult for those who want to “catch them all”. A challenge that is not up to this Japanese player who managed to set an absolutely insane record.

In Pokémon, in addition to the classic versions of creatures, there is a rare version known as “shiny” in English and “chromatic” in the Voltaire language. The Pokémon then take on a different color, like Charizard, which turns black instead of red, or Charizard, which changes from orange to green. Chromatic Pokémon that are still extremely rare. And for good reason, you have a 1 in 8192 chance of hitting one in the early versions of Pokémon. A chance that gets better with luck as it increases 4096 to 1 chance. However, there are solutions to further increase their chances, thanks in particular to the Chroma Charm.

But you will understand that seeing a Chromatic Pokémon is only lucky. You can only rely on your lucky star. And @ kyudan_pkmns star looks a little brighter than the others as this “hunter” managed to get all of the chromatic Pokémon in the game. Best of all, he got his hands on every version of every Pokémon. Thus Prismillon has 18 different versions and therefore just as many different chromatic versions. Similar problem with Unown, those Pokémon whose shapes are related to the letters of the alphabet. 28 total unknowns, so 28 different chromatic unknowns to record.

On Twitter, @kyudan_pkmn shared his collection on his Pokémon Home, an online storage space for storing Pokémon from all versions. Side by side, the Japanese player surprises even more. An incredible effort that underscores his extreme patience. A total of 1312 Pokémon make up his collection. An achievement that can be admired in his video above. Junichi Masuda, programmer, director and producer of the series since its inception, even wanted to congratulate the trainer on Twitter. Masuda is so famous in the Pokémon world that a technique for obtaining chromatic Pokémon was named after him.

Hawkeye, The Legacy of Boba Fett … all the news for November 2021