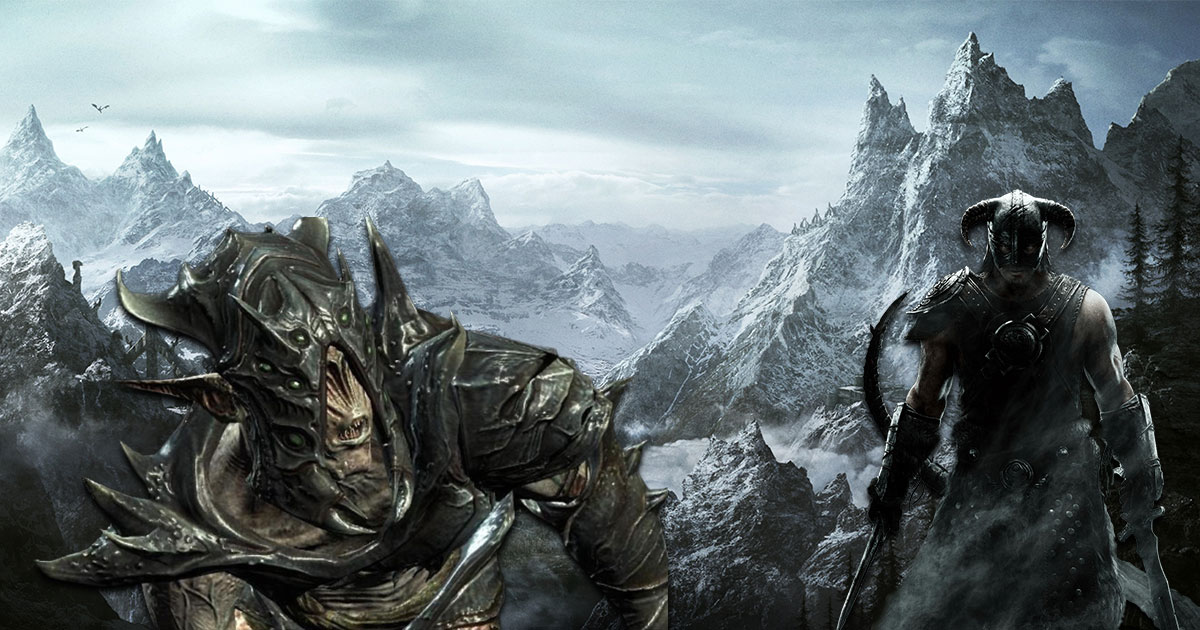 In November 2011, The Elder Scrolls V: Skyrim was released. The most famous work of the Bethesda saga did not quickly miss its mark and invited a variety of different media, whether traditional or exotic. A huge title with many secrets that allowed a gamer to make a discovery a decade after its release.

if the falmer interferes

The world of Skyrim is a land of mystery. Between the references, the winking eyes and other Easter eggs, a keen eye is necessary to unravel all the little secrets. And as with Breath of the Wild, discoveries are made many years after the game was first released, and players keep exploring the regions, whether modified or not, making amazing discoveries possible. And on Reddit, a certain u / upsidedownpokeball shared his latest find.

While visiting the ruins under the atypical town of Markarth, this player met the Falmer. Nothing surprising so far. But when he took a closer look at the corpses of these elven enemies, this surfer discovered that one of the two Falmer was particularly small. After several years of playing, this is the first time u / Upsidedownpokeball has thought about such an oddity. Then he wanted to get the opinions of other players to try to solve this little Falmer’s secrets.

According to a certain Arkana major, this little falmer is endemic to the ruins. According to the wiki, there are a small number of small falmer hidden in the ruins of Nchuand-Zel that appear when the local auto-defense is disabled during the quest “The Lost Expedition”. Creatures that are 60% the size of regular Falmer but just as powerful. A special feature that makes the world of Skyrim even more special. Given the comments, many players hadn’t seen such a spectacle.

It’s nice to see The Elder Scrolls V: Skyrim continue to amaze its most loyal players even a decade after its release. A highly valued title that should see its sequel in the years to come. Bethesda will deepen the development of The Elder Scrolls VI as soon as Starfield, its mysterious space role-playing game, is released. It shouldn’t be in a hurry though, Starfield is slated for late 2022. As for The Elder Scrolls VI, the latter will eventually come out in the current decade.

Have you ever fallen in front of one of those little Falmer yourself? Do not hesitate to answer us using the survey below.