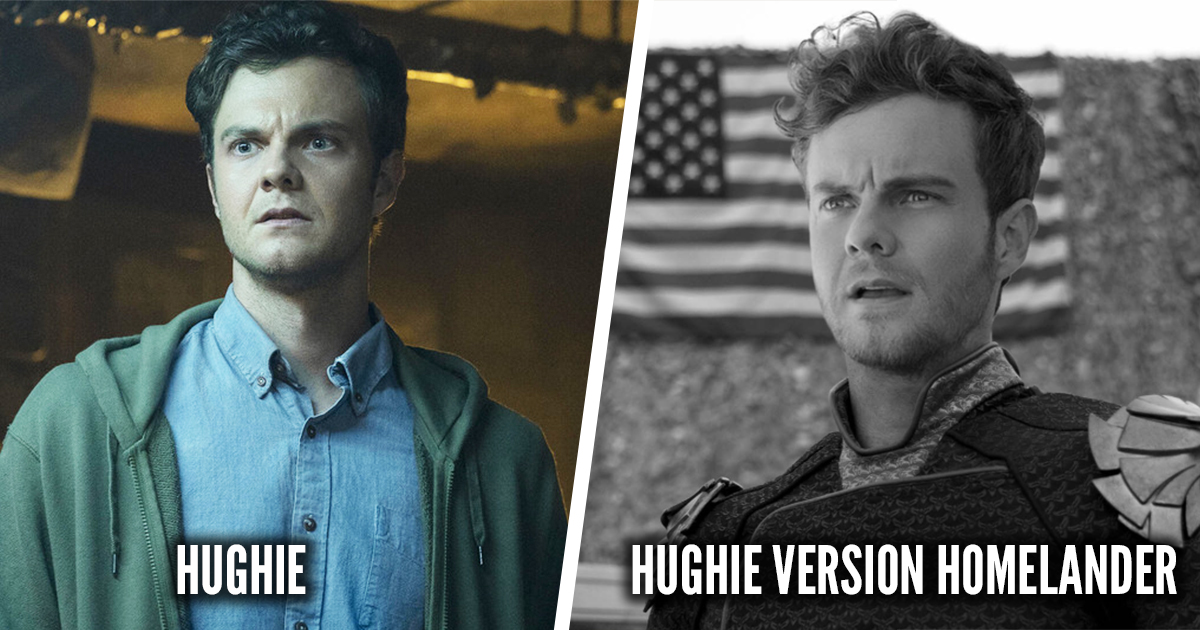 The days go by and they look the same when it comes to talking about The Boys series. The showrunner of the series, Eric Kripke, as well as the creators who surround him, all have very good ideas to turn the show into a popular, parodic and extremely far-reaching series that affects our society. Today is no exception as the series’ official Twitter page has just delivered a very nice parody of the last Marvel series so far, What If …?

A parody of what if …? that makes us want

In a new Twitter post from the official account of The Boys series, we discover that the creators of the What If …? from Marvel to envision an alternate reality where Hughie is Homelander, where Frenchie is the Fishman, where Kimiko is Queen Maeve, and where La Crème becomes A-Train. Here is the result:

Follow me, The F * cking Butcher, and ponder the question: What if? pic.twitter.com/GFxM71eCqJ

The caption of the post “Follow me, the damned butcher, and think about the question: What if?” Naturally refers to the introduction of the What If …? Series, a recurring Marvel series that shows the various events that could have happened in alternate realities, so the reality of the characters in the MCU is very different from what we know. Below are the different characters from The Boys:

2) Hughie in the homeland

4) Xthe cream in a train

The Boys have regularly dealt with pop culture in the past, especially MCU and DC movies. For example, the showrunner on the series explained about the MCU:

It is a little dangerous to teach an entire generation to wait for someone strong to come and save you. So, in my opinion, you end up with people like Trump and populists saying, “I am the only one who can rule, I will be.” I think pop culture conditions people in subtle ways, and I think it conditions them the wrong way – because there are too many of them. So I would say that it is okay to correct at least a little bit in each of us, to make us think, “They are not coming to save you. Keep your family together and save yourself.”

Aside from criticizing pop culture, the series aims to show that the lines between good and bad are often blurred. While the series features dysfunctional heroes like Hughie, who could be described as a “conventional and personable” protagonist, the team also includes Billy Butcher, who is not afraid to do anything to achieve his goal. On the other hand, although The Boys portray reprehensible villains like Homelander, certain characters like Queen Maeve or even A-Train have qualities and flaws that make them very human. How would we be if we had powers as powerful as hers? With this parody, The Boys also prove that the way we see a person is mostly just a personal matter, as everyone has many facets.

With this open-to-all parody, the series also tells us that it could have its multiverse as well if it wanted to, but that is clearly not its primary goal. We still like to imagine Hughie wearing the Homelander costume while Homelander was under the orders of a rampaging butcher.

And if you want to know the new Supers announced for season 3 of The Boys, you can find them in our previous article.