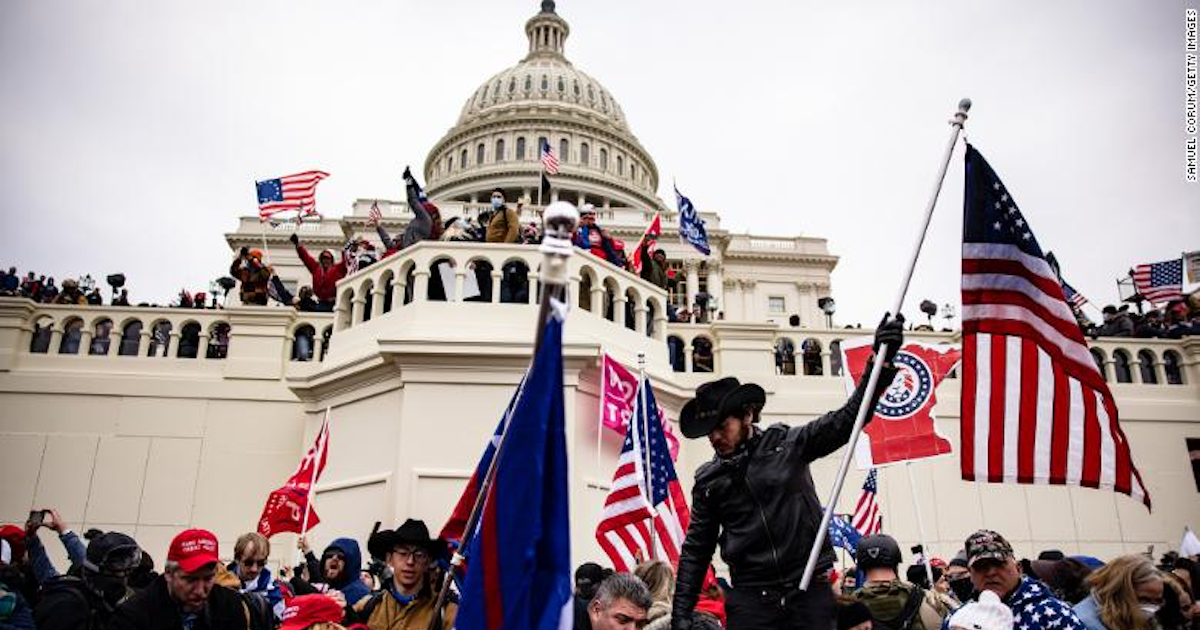 On January 6, the Washington Capitol was stormed by a handful of pro-Trump rioters who questioned Joe Biden’s victory and loudly shouted that the US presidential election results were rigged. The US Congress was then occupied by protesters who forced parliamentarians to vacate the building and end the session that was supposed to certify the new president.

Since that incident, which still killed five people, many American citizens have decided to track down the rioters by launching identification operations on social networks. The aim is to collect as much information as possible about them in order to pass it on to the police.

A new site was just created in an attempt to perform this operation. Under the title “Faces of the Uprising” for “The Faces of the Uprising”, the website displays the faces of all those who were present at the scene of the uprising on January 6th. To do this, the platform’s creator restored the videos recorded during the incident at the Capitol and extracted more than 800 videos published on the Parler social network. These videos were passed through open source facial recognition software to extract 20,000 faces. Then we had to sort to remove the duplicates.

In the end, 6000 photos were recognized and just as many faces without a mask were displayed on the website. An action justified by the creator of the website, with which the rioters in the Capitol can be identified more quickly. He hopes these people will be held responsible for their actions because he believes what happened on January 6th was simply a riot as he confides in the Wired site.

If the initiative is commendable for being a citizen, it still raises a number of questions, starting with respect for privacy and image rights. In addition, the photos published do not only show the people who have entered the building. The software does not distinguish between the rioters who have invaded the Capitol and the protesters who stood before them. You can also find police officers under the faces on the website …

Because of this, the website has benefited from an update that allows the visitor to access a video by clicking the face to see exactly what role that person was playing during the riot.

Tic and Tac prepare to land right on the platform

CD Projekt does its Mea-Culpa with the players