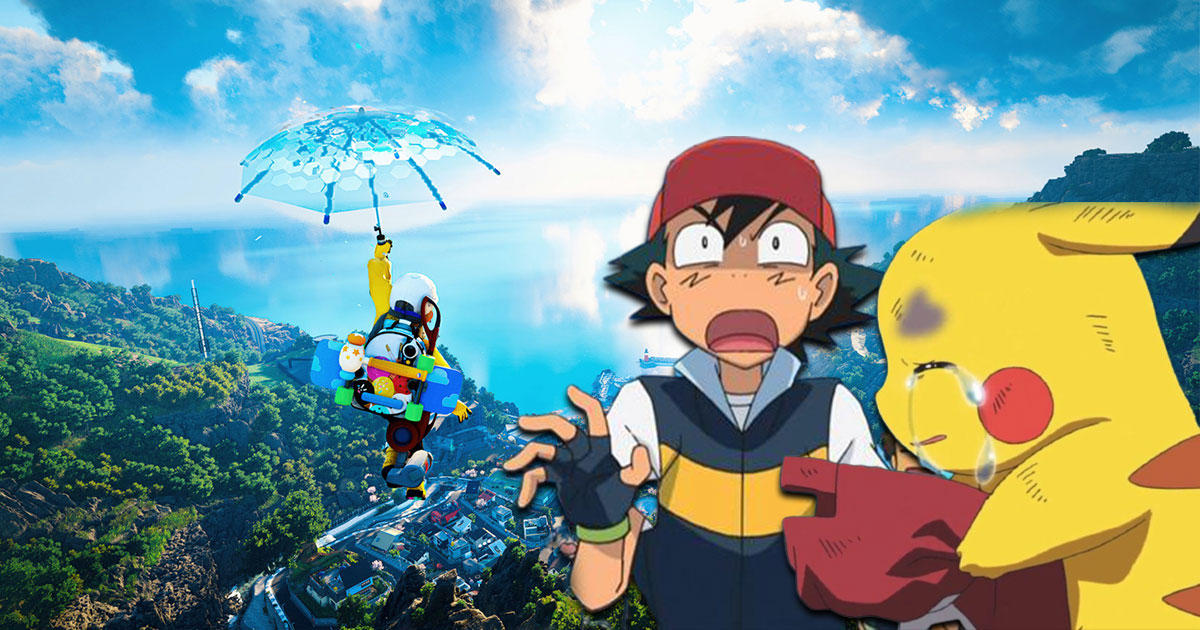 Gamescom will take place in Cologne until the end of the week. A slightly special edition hit by the health restrictions related to the coronavirus pandemic that continues to rage. A show that announces a wide variety of games, such as DokeV, a Korean MMO that has garnered attention.

Game Freak had better watch out

The Pearl Abyss Studio has been working on Black Desert Online, its successful MMORPG, since 2010. Years go by and the game is constantly being updated to the delight of its community. A studio whose employees are not fully focused on its flagship game and which have just unveiled the new trailer for one of their titles in development: DokeV.

Behind this enigmatic name is an open world adventure and action game in which you have to collect creatures called Dokebi. A world that describes itself as full of fascinating, unique and dynamic stories. It is up to you to befriend these adorable creatures “who draw their strength from people’s dreams and encourage them”.

Introduced in 2019, DokeV will finally be known to the general public at Gamescom 2021. A game in which you of course have to catch everyone, although the Korean game is presented more dynamically and, above all, much more beautifully. With its in-house game engine, DokeV is a real eye-catcher. A title that caused a sensation within a few hours, because its trailer has been viewed more than 1,115,000 times since its release on Wednesday 25 August.

Far from the empty sets of Pokémon Legends: Arceus DokeV enables players to travel with BMX, skateboard, longboard, small car, but also on alpaca backs. In addition to real-time boss fights, you can take part in various activities such as fishing. DokeV is expected on PC and consoles in the near future, a release period has not yet been announced.

the new PRO of the photo

Internet more efficient than school? At 19, she wants to revolutionize education