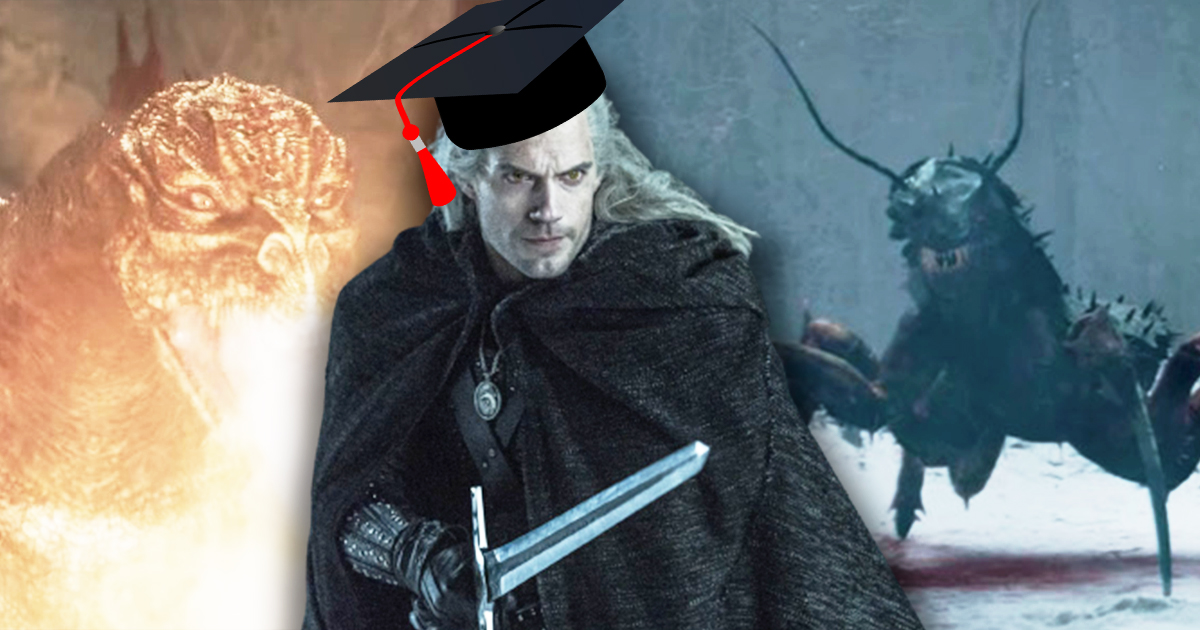 Unconditional fan of The Witcher? You loved the literary saga of Andrzej Sapkowski, you spent hours playing video games and you are looking forward to the second season of the series slated for Netflix? In the meantime, you can get some formal training to become a true sorcerer like Geralt of Rivia!

All the skills to become a sorcerer

As the SyFy site reports, if you want to change jobs and become a monster hunter, like the character played by Henry Cavill in the series adaptation of The Witcher, you know it can be. To do this, you have to go to Poland and register at the witcher school.

A school that offers courses over four days through various options such as fencing, archery, alchemy or even an introduction to forging a weapon.

The school’s website also explains that during this training you will acquire various skills and “hunt monsters by the side of your companions, uncover intrigues related to kings and witches, make difficult moral choices, and learn to live with them. The results.” “.

Training to obtain the official title of witcher

So if you’ve always dreamed of becoming a witcher, the Witcher School explains that this internship is open to everyone and you don’t need to have any special skills to get started. To get the official title Witcher, you have to pay between 450 and 550 euros. A price that includes accommodation in a real castle, the hunt for monsters and demons (played by actors in costume), meals, your own costume and non-dangerous weapons (understand, that cannot harm anyone) under the supervision of professionals.

If the witcher school talks about it today, it is not because the institution has only just opened its doors. On the contrary, the training has been offered for six years. However, after partnering with CD Projekt Red, the school now has an official license! If you’d like to add a line to your resume, feel free to subscribe.

For those who prefer to follow the adventures of Geralt of Rivia from the comfort of their armchairs, you can soon discover the 2D animated film The Witcher: Nightmare of the Wolf, which will be released on August 23rd. Season 2 of the series is out on Netflix on December 17th. Henry Cavill will repeat the lead role. He is accompanied by Adjoa Andoh (The Chronicle of the Bridgertons), who will play Nenneke, Cassie Clare, who will play Philippa Eilhart, member of the Magicians, and Liz Carr (The OA), who will play Fenn.