This novelty deserves to be included in the saga forever 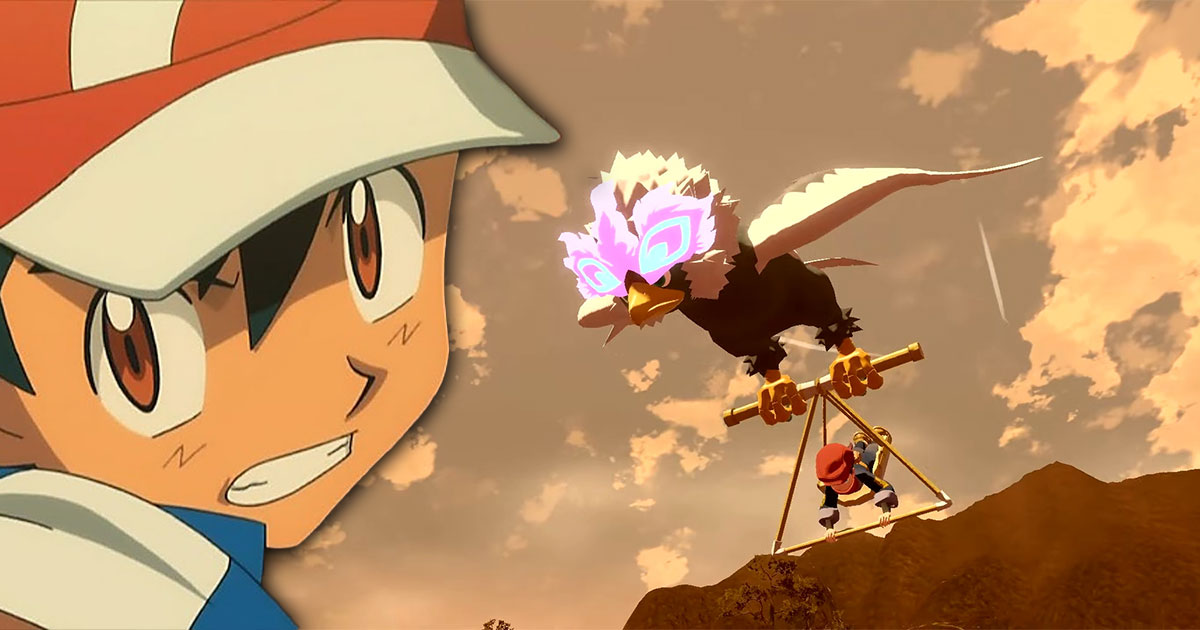 On January 28th, Pokémon Legends: Arceus was released on Nintendo Switch. The opportunity for fans of the license to take part in an unprecedented adventure far from the standards of the franchise. Semi-open areas where Pokémon roam freely, waiting for a Poké Ball to hit the corner of their nose. A title that changes the codes of the saga, especially with this novelty that deserves to be kept.

a game full of novelties

With Pokémon Legends: Arceus, Game Freak has finally revolutionized the aging Pokémon franchise. Combat and exploration are more dynamic, new systems have been added, such as B. Crafting, and Pokémon are directly visible from solid ground, you no longer need to go to the tall grass. Please change that, as the ratings and reviews show.

Still, it’s worth remembering that Pokémon Legends: Arceus isn’t perfect. With graphics and technical performance below current standards, the game embodies the beginnings of a formula just waiting to be refined. Among the changes made to the Pokémon saga, we find in particular the system of lost items and points for good deeds. New game mechanics that deserve to be kept for the rest of the saga.

Why ? Well, because they allow bypassing the archaic limitations of previous games. What about lost items? As the name suggests, these items are lost. Not by Pokémon, but by players. Items that appear when the player is knocked out of a confrontation. Lost items cannot be recovered by their owner, but by other players. Objects that appear in the form of a bag and allow you to recover objects and points for good deeds.

These points can then be exchanged for evolution items at the Rusti-Cité trade stall. Among the items available we can find the claw and the razor tooth, the metal skin or the binding wire. In the world of Pokémon, some creatures must be traded with or without an item in order to evolve. Spectrum, Kadabra, or Machopeur evolve by swapping without an object, while Onix and Rhinoferos evolve by swapping while holding a metal skin and protector, respectively.

But in Pokémon Legends: Arceus, these Pokémon no longer need to be traded to evolve. It is now sufficient to simply use an evolution item. A godsend for players who don’t have anyone on their friends list or who don’t trade with other netizens to recover their Pokémon after the trade. Completing the Pokédex is thus said to be faster, a practical novelty that deserves to be kept for the rest of the franchise.

For your part, would you like Nintendo to keep this use of evolution items? Would you Game Freak rather go back to the old way? Don’t hesitate to reply to us via the poll and comments section below.