This next fight between Hulk and Thor promises to be legendary 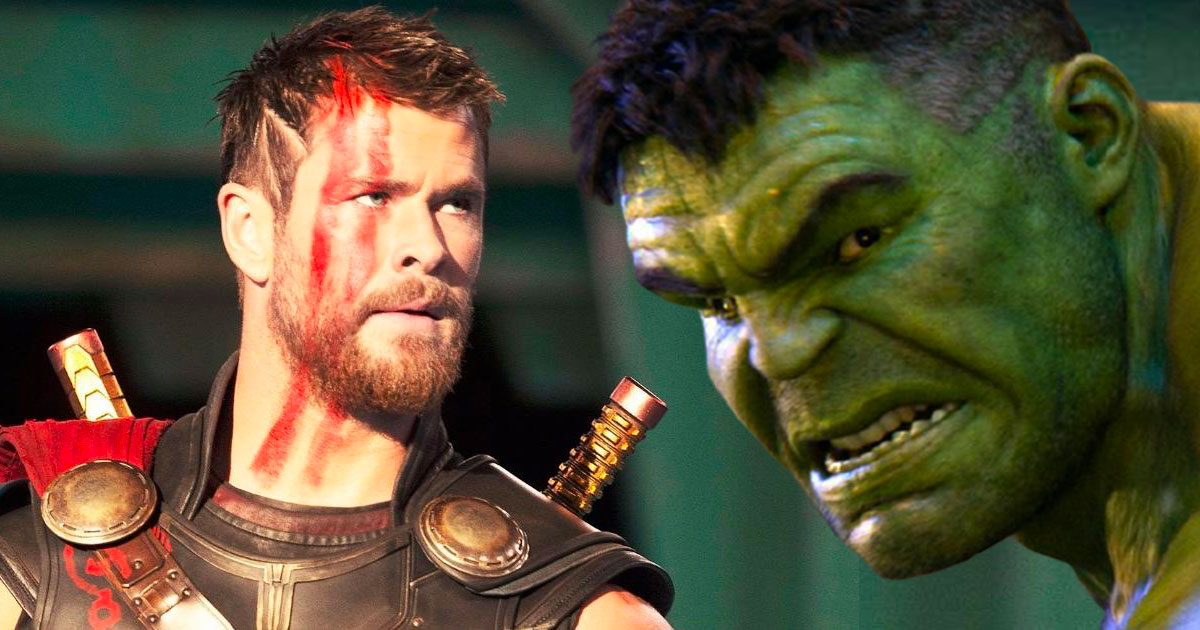 Hulk and Thor, two of the most physically strong characters in the Marvel Universe, will once again face off. Marvel Comics is indeed launching a new story for April 2022, Banner of War, which once again pits the Jade Giant against the powerful God of Thunder. A crossover written by Donny Cates, found at Marvel Comics.

Thor vs Hulk: a great classic

These two have been fighting each other since the beginning of time. The matchup between Hulk and Thor is always a highly anticipated one for Marvel Comics readers. It’s a cult showdown in the Marvel pages, and the outcome of this battle is never certain. Logically, Hulk is more powerful than Thor. The latter has already admitted in the past that he cannot kill Bruce Banner’s alter ego. His only option is to let him drift into space. In the Marvel Cinematic Universe, Hulk is considered the strongest of the Avengers, which tends to make the Asgardian god jealous. Two proofs of the green giant’s superiority over its competitor.

In the MCU, the two protagonists only faced each other twice. First briefly in Avengers, then in Thor: Ragnarok. The first fight ended in a draw, while the second was won by the Hulk despite the Grandmaster cheating on Thor.

A new confrontation in 2022

Donny Cates has been hired by Marvel Studios to build a new crossover between Thor and Hulk. In his story “Banner of War”, the screenwriter decided to bring together the two giants of the Marvel Universe. His story begins next April and will span three months. Artist Martin Coccolo was hired for the drawing side. Banner of War is a career first for Donny Cates, as he explained to ComicBook.com:

Well I was a little surprised that Marvel approached me to write this. I’m best known for writing very quiet and intimate little comics. But I promise you, it’s going to be freakin’ crazy, boys. We will smash everything! Happy Birthday to Hulk and Thor! I hope you enjoy the massive amounts of violence!

Martin Coccolo added that these two characters are a pleasure to engage with, especially 60 years after their creation by Stan Lee and Jack Kirby:

Where to start ? I have the opportunity to celebrate 60 years of Hulk and Thor, which is amazing and a dream come true. But I can also do it with a crazy script by the amazing Donny Cates and the support of an incredible group of editors. It’s just crazy! I am absolutely honored by this opportunity. I hope that the readers will be convinced. This is going to be a wild ride!

Marvel Comics even accompanied the announcement with an official synopsis here. See you in April 2022 to discover the new confrontation between Hulk and Thor. May the best win!

“Following the opening arc of HULK and the ‘God of Hammers’ arc currently taking place in THOR, both Bruce Banner and Thor Odinson have undergone massive changes, but one thing remains constant: their fiery rivalry! Conflicted once again, can the God of Thunder triumph against a Bruce Banner who can now control his anger?”