This news makes the fans explode with joy 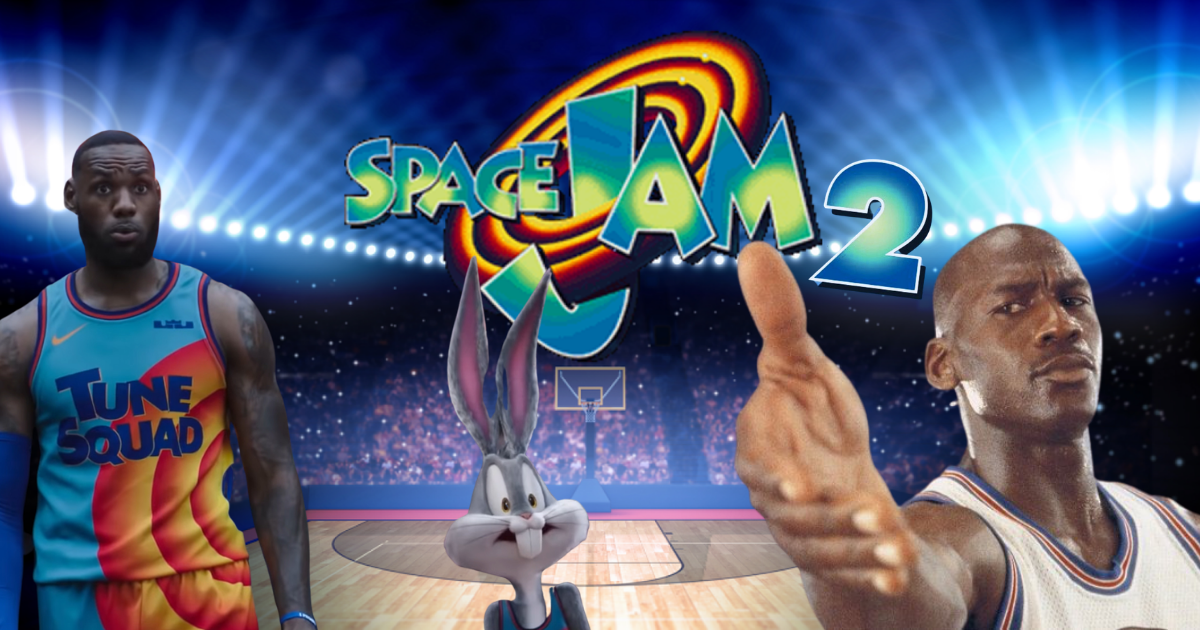 After a first trailer that got a lot of ink flowing, Space Jam 2 is revealed a little more, with a big surprise for fans of the first film.

The return of the star

It’s now been a few months since we kept you updated on the sequel to the iconic Space Jam movie. And after showing you the fantastic Space Jam: A New Legacy trailer along with all the references that can be found there, we have confirmation that Michael Jordan aka “The GOAT” will appear in the film. However, it seems that this could happen in unexpected ways.

It was Don Cheadle, one of the stars of the next film, who released this surprising news by suggesting that Michael Jordan would appear in the film, but in an unexpected way. It is recalled that Jordan starred in the first Space Jam, released in 1996, and that the film grossed more than $ 230 million worldwide at the time. The Space Jam license was also a huge success in the merchandising space, with estimated sales of over $ 6 billion. In the film, Michael Jordan played his own role and was on a mission to help the Looney Tunes defeat aliens known as monstars. The latter wanted to force the Looney Tunes to work for them in their amusement park and to make them slavery.

In Space Jam: A New Legacy, it is LeBron James, aka The King James, who this time is suitable for the game and who in turn plays his own role. And just like Jordan before him, he will receive the Looney Tunes call to action. The King will then share the screen with characters from our childhood like Bugs Bunny, Daffy Duck, or even Taz the famous Tasmanian devil (who is cuter in real life anyway). He is accompanied by Cheadle, but also by Sonequa Martin-Green or Zendaya, who will give Lola Bunny their voice. The film is directed by Malcolm D. Lee. The release date is planned for July 14, 2021 in France.

In a recent interview with Access Hollywood, Cheadle was asked if Jordan would appear in the new film. And Cheadle replied, “Michael Jordan is in the movie … but not what you’d expect.” While this news is sure to wow many fans, Cheadle was quick to point out that it won’t be a classic cameo. He didn’t provide any further details, but it was more than enough to pique fans’ curiosity.

Space Jam: A New Legacy is a highly anticipated sequel for most fans as it comes out 25 years after the original. Fans will be excited to see how Jordan will appear in the new film and how important this moment will be as Jordan has never been interested in a sequel. So it’s entirely possible that the moment is as simple as a background photo that happened in other long-delayed sequels, especially for Will Smith in Independence Day 2: Resurgence. Most fans, however, are probably hoping for something more spectacular for a legend of the GOAT caliber.

If Jordan were okay, having him help the Tunes Squad for a short time, like Bill Murray did in the original film, could be a lot of fun. You might also think that given that James is animated at certain points in the new movie’s trailer, the unexpected way Cheadle conjures them up could also hint at Jordan’s appearance as an animated character.

How Jordan will appear in the film remains unanswered for the time being. Since the film hits theaters in the US and is streamed on the same day (2 days after its release in France), it may not achieve the same box office success as the first film. However, one might think that early adopters who have been waiting for years are still likely to hit theaters with their favorite Tunes team jerseys. With the large number of Looney Tunes in the film and the title Space Jam alone, the film secured some success.

But we won’t know what Cheadle meant by that until the movie comes out. And while many complain about the spoiler of such a reveal, many more are simply delighted to hear of their presence in the next film.

We’ll love to see that too.

We will love to see it!

not in the way you’d expect; Clip of Back in Action, the real Space Jam 2 pic.twitter.com/jbZ2JtVBl7

“Not what you’d expect; Looney Tunes clip in action, the real Space Jam 2.”

If Michael Jordan would appear in this movie. I’ll just see the scene he’s in.

“If Michael Jordan was in this movie. I’d just see the scene he’s in.”