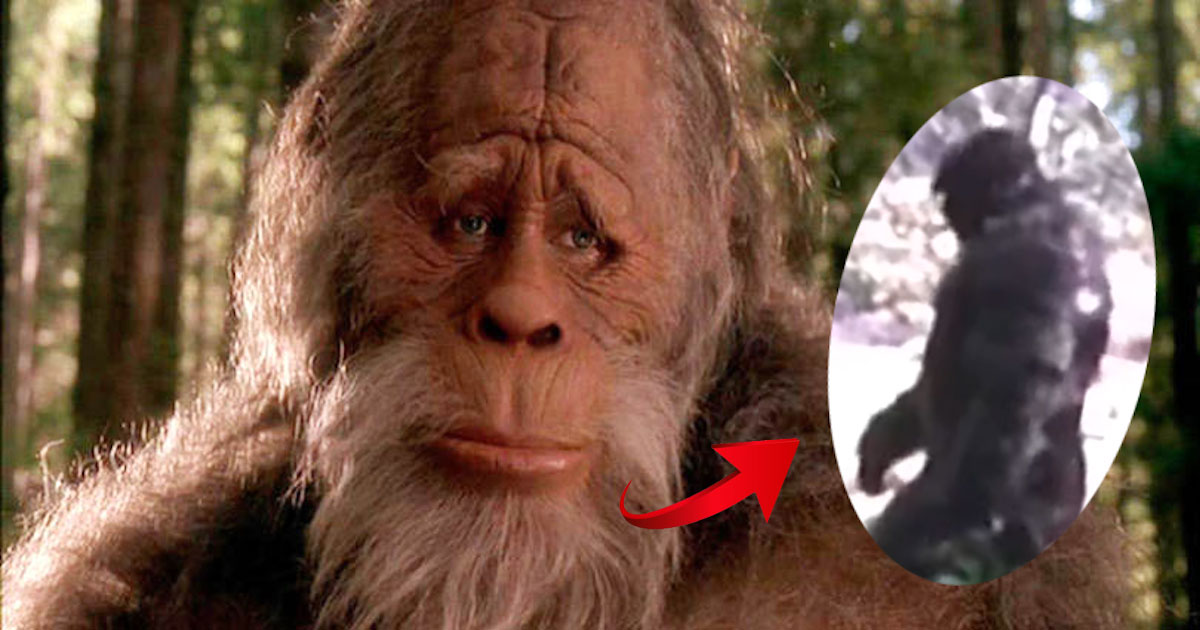 The legend of Bigfoot has fascinated fans of this animal for years, which has not yet been able to prove its existence. It is also the favorite pastime of cryptozoologists to look for what does not or no longer exist. At the end of July, a new video had cast doubt on the existence of the Sasquatch and is now yet another document that could provide interesting elements to prove that this giant ape-like creature actually lives on Earth. .

A compelling video that could be evidence

In fact, this video was released on August 26th and Bigfoot fans are more than confident that these pictures are real. In this clip we can spot a huge and hairy creature walking in a forest in Idaho, United States.

Uploaded by the Nv TV broadcaster, it only takes a few seconds to the regrets of fans of the creature who don’t understand why the anonymous author stopped filming. Especially when we witness something so extraordinary, we try to capture as many images as possible.

Internet users were still asking the channel to get the raw frames of the video. However, this is impossible as the broadcaster Nv TV declares that it has received the document as it is.

Yesterday the channel posted another video again showing a Bigfoot-like creature with an appearance similar to the previous video. There, too, no information about the author or the place of execution. But the two beings are similar enough to eventually provide tangible evidence of the Bigfoot’s existence. Or some believe that if someone had such a compelling costume, they wouldn’t hesitate to travel miles to joke.

For one of the editors of the Mysterious Universe site, doubts remain. While he cannot claim this is a fake, he notes that the creature’s face cannot be clearly seen due to the quality of the video and that the author would never have gone back to places to find fingerprints or evidence. In short, the Bigfoot legend still has a bright future ahead of it!