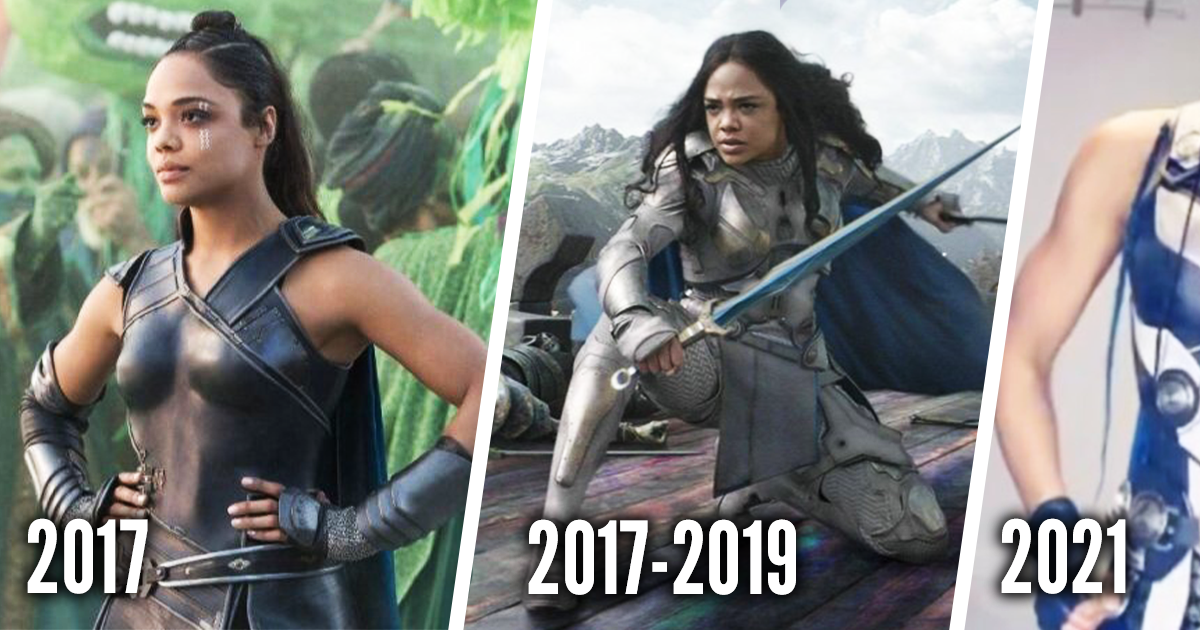 Thor: Love and Thunder is surely one of the most anticipated films of 2022. Today we offer you to keep you waiting while you wait for new news on the subject (and the plot of the film in particular) about Tessa Thompson’s brand new Valkyrie -Costume.

Marvel Studios are now ready to present the 2022 program to us. With fans eagerly awaiting the release of Doctor Strange 2, Thor: Love and Thunder is also eagerly awaited. Behind the scenes photos previously posted on the internet showed us that Thor and Jane would have a fulfilling relationship. And recently, a leaked official movie poster revealed a new costume for Thor regaining its divine form and classic Asgardian flair.

Today MCU fans around the world are finally getting a glimpse of a new costume for Valkyrie.

A first picture of Tessa Thompson in a Valkyrie costume

A photo from the set of Thor: Love and Thunder, or rather a selfie of Tessa Thompson in a Valkyrie costume on the set of the film, was recently leaked and posted on social media. We discover the actress for the first time in the new Valkyrie costume:

The picture you can see shows Tessa Thompson taking a picture of herself and her new Valkyrie costume. The latter has a white and black design that is reminiscent of what we can see in Thor: Ragnarok. The costume also looks very similar to one of the first official Thor: Love and Thunder posters, in which Valkyrie soars through the air on his Pegasus, wielding a sword in his left hand.

And you, what do you think of Tessa Thompson’s costume? Don’t hesitate to give us feedback through our comment section! And if you want to check out the allusion to Thor 4 that appeared in Spider-Man: No Way Home, you can check out our previous article on it.

It’s official: NOS Alive has been postponed to 2022

Prepare the popcorn: the amazing films not yet opening in Portugal this year