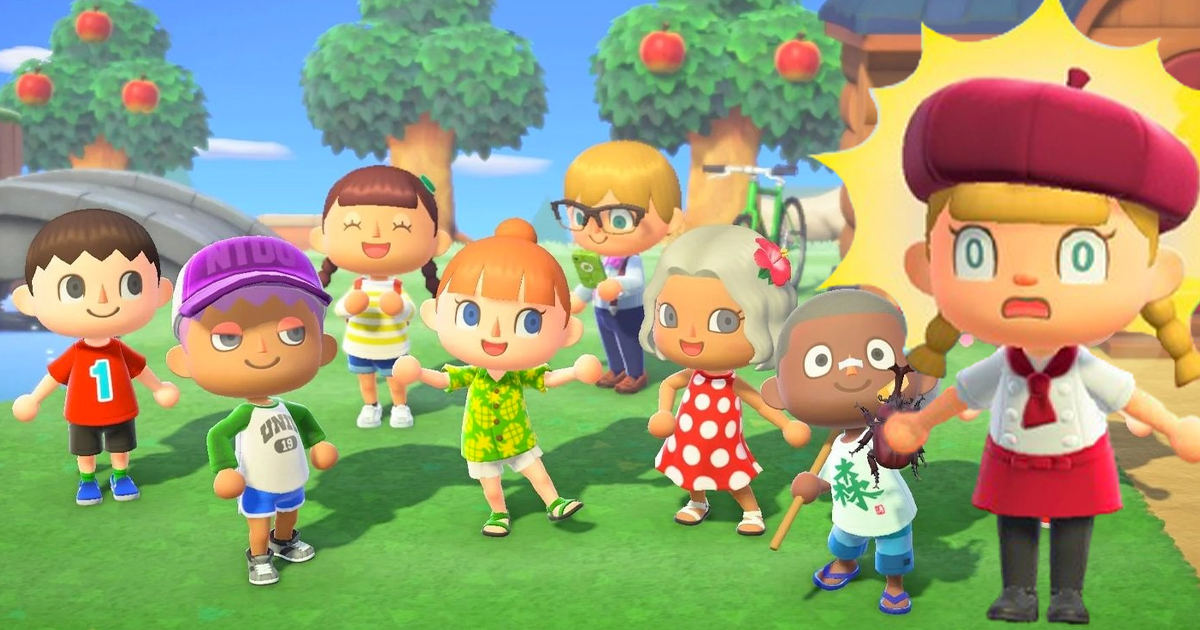 While the second part of the summer update was recently revealed in detail, patch 1.11.1 is now finally live. In addition, the famous Nintendo game Animal Crossing: New Horizons also offers new items that are already indispensable.

For a few days now, fans of the franchise can look forward to the latest update of the game, namely version 1.11.1. As expected, the update is rather minor. It mainly focuses on fixing a few issues that players may have noticed.

The update fixed the following issues:

Buddhism in the spotlight with these new articles

In addition, new seasonal items are available in Animal Crossing: New Horizons. The Obon Buddhist Festival, which honors the spirits of ancestors, takes place in Japan from August 13th to 16th. To celebrate the festival, players can now purchase eggplant cow and cucumber horse at Nook Shopping. These new items are only on sale until August 16 and cost 500 bells each.

To obtain these items, go to the Nook Shopping Catalog in the Resident Services building on your island and select “Specials” then the “Seasonal” tab.

As part of the 1.11.0 update, new Obon objects have been added. This patch also introduced a number of other new seasonal items to the game, including boba and cotton candy. These goodies can be won at Redd’s booth during the August fireworks display, which takes place every Sunday evening this month. Moon cakes and other moon-watching foods will also be available from Nook Shopping in September.

Note that other seasonal items are still available to order, such as outfits worth 2,500 bells each, including the Hikoboshi and Orihime, which will be available through August 14th. For the modest sum of 2,000 bells, you can pick up the rodeo-style spring wagon until August 15th.

Nintendo also says it will release a major update to Animal Crossing: New Horizons before the end of the year. While you wait for it to be released, you can still discover some of the planned improvements as they have been leaked.