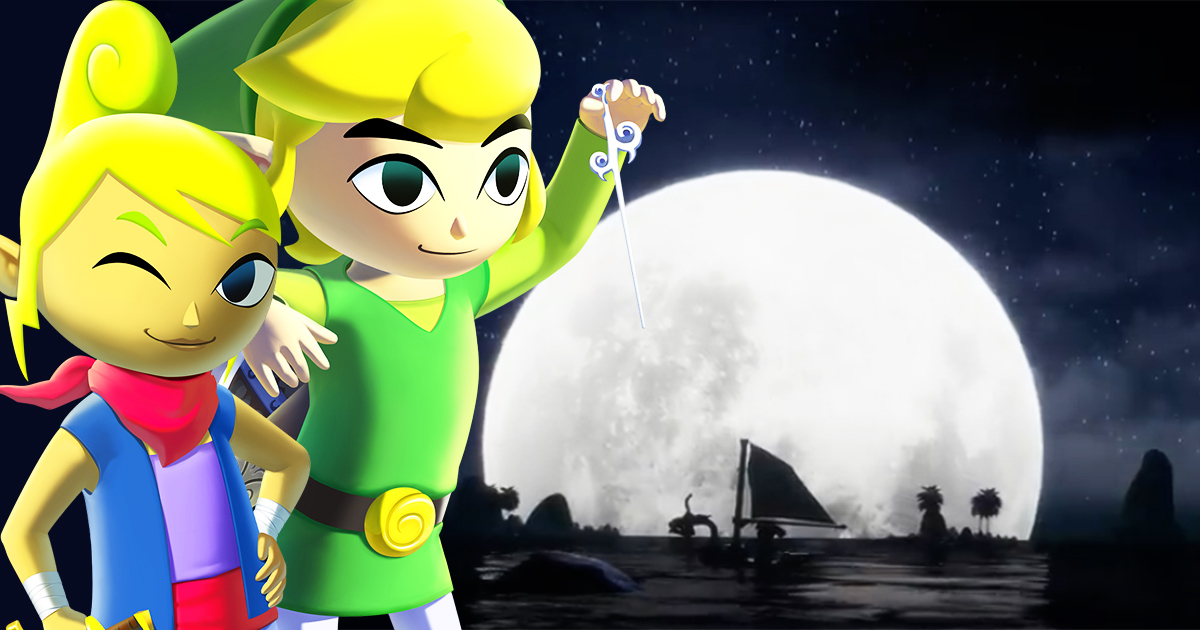 The tenth part of the Zelda franchise, The Wind Waker, was released in late 2002 on Gamecube, one of the favorite Zelda of many gamers. Today we wanted to come back to a short film made by a fan of the game that reminds us of how unique The Wind Waker’s graphics were.

The new short film from the Unreal Engine

A Brazilian artist named Vitor Maccari recently showed what Zelda: Wind Waker could look like if created in Unreal Engine. As reported by our colleagues at Nintendo Life, this was Maccari’s very first personal project that used the game engine and reused the animations in the game to create the short film that you can watch below:

Thanks to this short film, Maccari shows us what The Wind Waker could look like in Unreal Engine. For his part, Maccari said the main reasons he got involved in this project was to learn the Unreal Engine and have fun. The short film shows us how Link crosses the sea aboard the Red Lion, and while all of the graphics have been enhanced with custom exterior elements, Maccari has chosen to use the audio files from the game itself. The set results in an end result that highlights the original art style and resembles Pixar, giving the GameCube classic a unique aesthetic. And if you love the Zelda franchise, check out our previous article for a Breath of the Wild fan’s great Google Maps too.