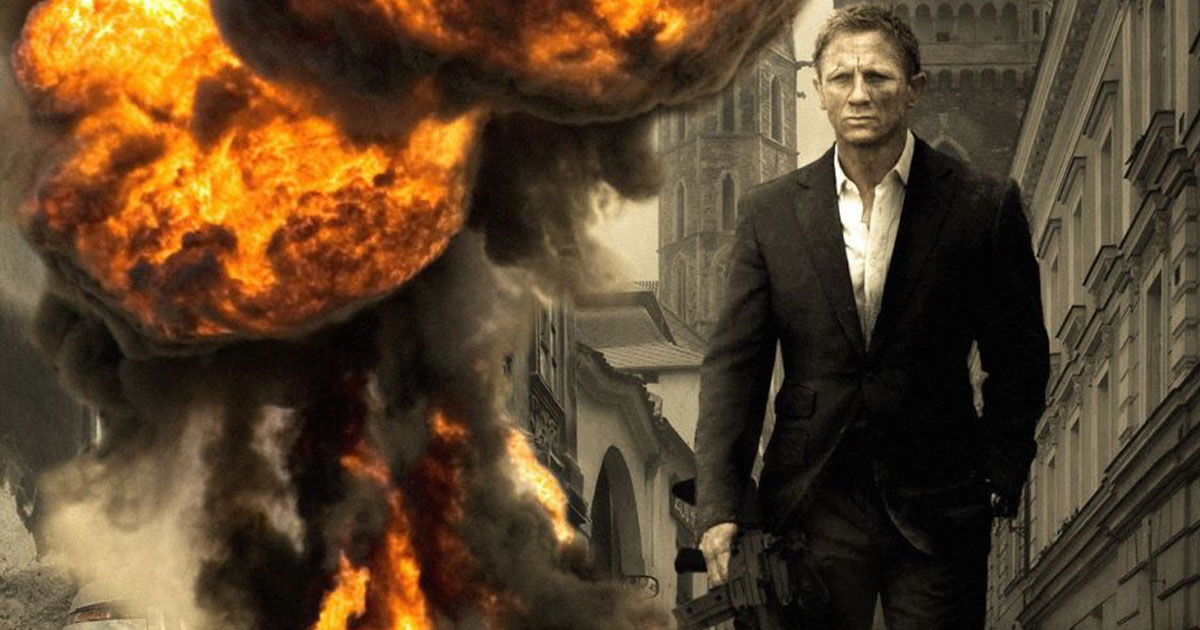 We were waiting for the announcement from IO Interactive, which was due to present its new project this Thursday, November 19th at 3:00 p.m. It’s done ! After annoying the announcement on their Twitter account, the Danish studio behind the Hitman franchise has just announced its next game from a license known to moviegoers.

And the future IO Interactive project will …

While IO Interactive Studio has always been dedicated to working on the only Hitman franchise and players are waiting for the next opus to be released in January, the Danish studio has just announced a surprise by unveiling its brand new project.

As promised, IO Interactive announced on Thursday, November 19th, punctually at 3:00 p.m. that its next project would be Project 007. This is a tentative title, of course, but the studio will develop and release a James Bond video game as a result.

On the studio’s website we learn that players have the right to a completely original story and can put themselves in the shoes of the secret agent in order to achieve their 00 status.

At the moment this is the only information we have about the project. We don’t know the release window of this game yet. However, we know that IO Interactive is currently recruiting developers from around the world to join the team that will be responsible for designing the future title.