The Courier
HomeTechnologyThis new project is under development
Technology

This new project is under development 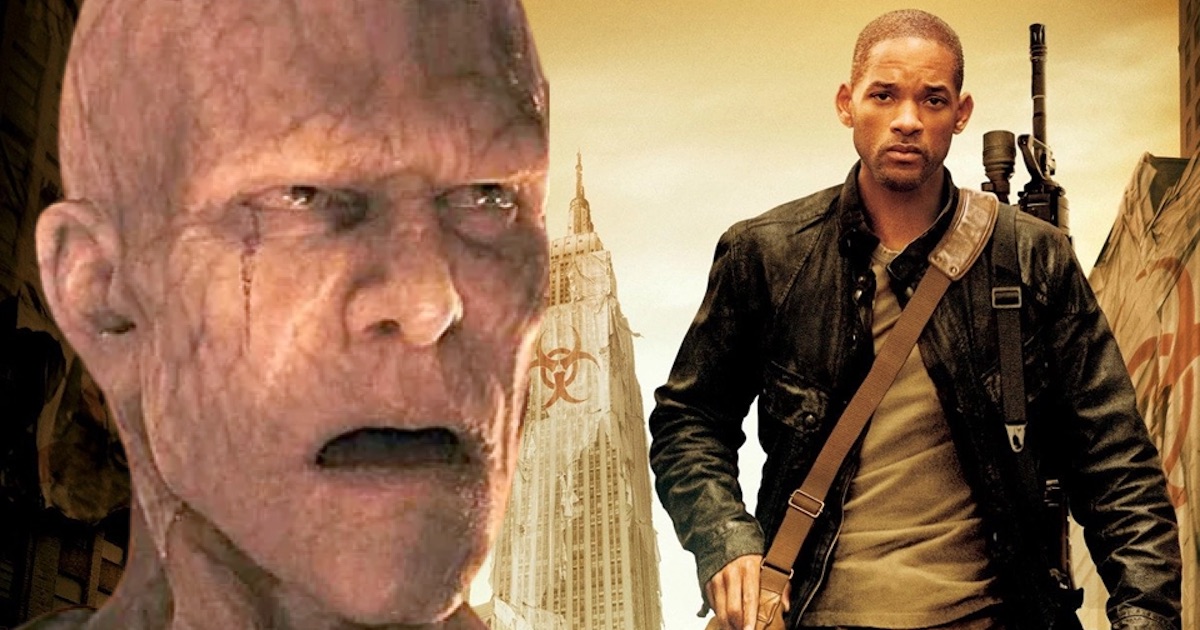 After The Last Man on Earth in 1964 and The Omega Man in 1971, the latest adaptation of writer Richard Matheson’s novel I Am Legend dates back to 2007, with Will Smith at the helm of the bill. With a budget of $150 million, the film I Am Legend grossed $585.4 million at the worldwide box office. Fifteen after the release of Francis Lawrence’s film, I Am Legend is back in the news with a project in development.

A film that stays with the news

The film follows Doctor Robert Neville, played by Will Smith, who happens to be the only person in New York after surviving a deadly epidemic caused by a drug meant to cure cancer. Unfortunately, due to human error, the vaccine leaves the lab and spreads across the globe. He kills the least resistant humans and mutates the others, becoming “infected”.

The film, directed by Francis Lawrence, has become a reference in pop culture, boosted by the Covid-19 pandemic that has been ravaging the planet since March 2020.

A new movie I’m in Legend in preparation?

So today we learn from The Hollywood Reporter that Warner is working on the development of a new project with the film I am a legend. At the moment we do not yet know what this project under development will look like. There is no information on whether it will be a reboot, a sequel or a prequel. In addition, the project could be intended for cinema as well as television in the form of a series broadcast on a streaming platform.

For his part, the director had already dealt with the question of a possible sequel or prequel to I am a legend in 2018. On the mic of the Happy Sad Confused podcast, Francis Lawrence explained that the studio wanted a sequel at all costs, but he didn’t know how to do it. As for the suggestion for a prequel, the idea was confirmed in 2008 by the director and Will Smith offering to offer us to find out exactly what happened in New York before the cure for cancer failed. The project was finally put on hold in 2011.

It also remains to be seen if Will Smith will be in it, because without spoiling the film’s ending, things could get complicated if Warner decides to offer a sequel. Nonetheless, we are closely monitoring this file and will update you as soon as we know more.

Share
Facebook
Twitter
Pinterest
WhatsApp
Previous article“The Father”: One of the best films of recent years is coming to television
Next articleDJ Bruno de Carvalho is spinning music again – he already has 2 dates for this week