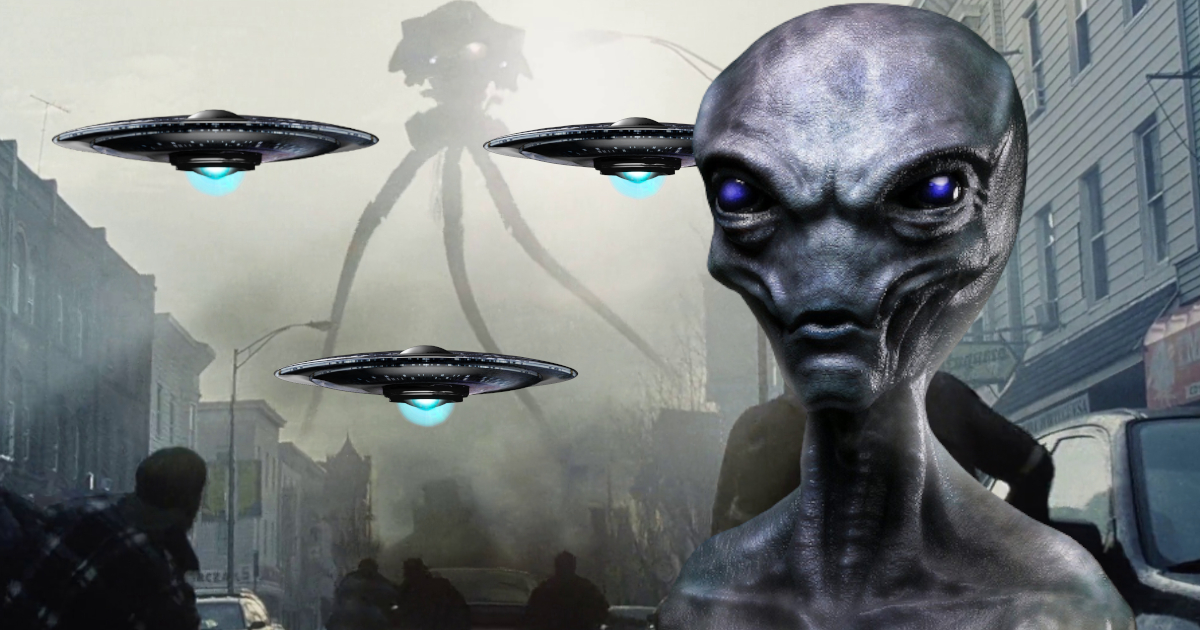 As a source of mystery, UFOs have always fascinated both scientists and individuals. The film industry has largely conveyed its fascination for these beings from elsewhere, but the question “Are we alone in the universe” remains unanswered. But an astronomer is determined to solve the riddle, because on Monday he announced the Galileo project, which is to investigate the unidentified objects in flight.

a possibility of technological civilizations

An international team will consist of researchers from all disciplines, including the most prestigious universities in the world such as Princeton, Caltech, Cambridge and Stockholm. It is directed by an astronomer from the American University of Harvard. This global project clearly wants to install a huge range of telescopes, cameras, computers and cameras to examine unidentified objects in flight. It has already provided $ 1.75 million in private funding.

Professor Avi Loeb held a press conference advocating the need for the project.

We can no longer ignore the possibility that technological civilizations existed before ours. The impact that any discovery of extraterrestrial technologies could have on science, our technology and our worldview as a whole would be enormous.

1 month after a Pentagon release

This initiative to unravel the mystery of these aircraft comes just a month after the Pentagon released a report on UFOs. The document clearly presents dozens of unexplained aerial phenomena. Furthermore, Professor Loeb continued his swing, believing that it is not up to the military to solve the mystery.

It is not the politicians or the military who have to interpret what we see in the sky. It is meant to be understood by the scientific community.

In addition to UFOs, the Galileo project will also study interstellar objects that traverse our solar system and thus find possible extraterrestrial satellites that are observing the earth.

Avi Loeb, a 59-year-old Israeli-American researcher, has worked with Stephen Hawking in particular. He also published a scientific article stating that a stellar object that briefly passed our system in 2017 may have been a solar-powered alien probe.

Did you like this article? Check out this series on Netflix soon and it will reveal the truth about UFOs!