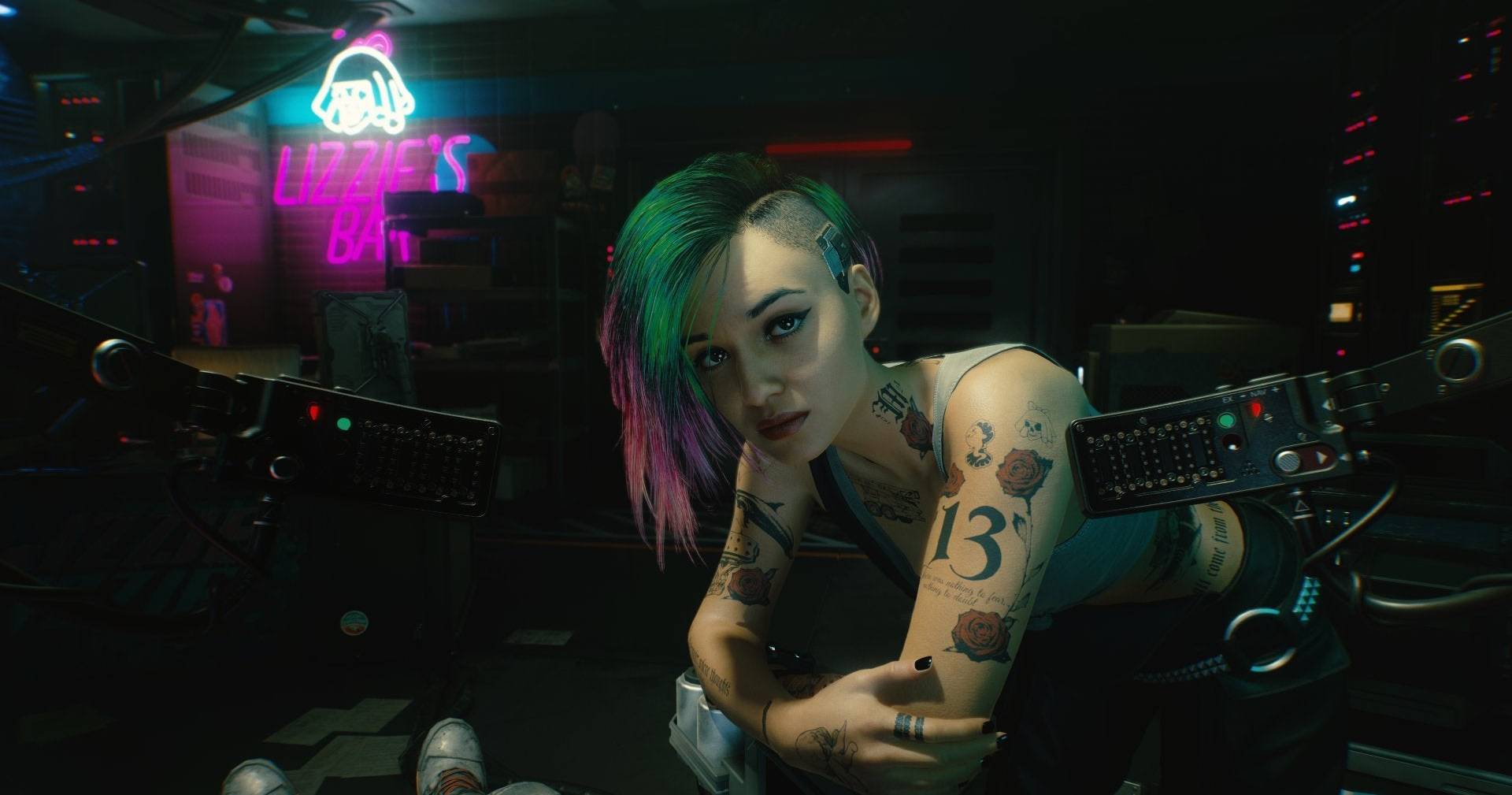 Fans of The Witcher III can wait a long time for the franchise to return. Instead of repeating the game again to take advantage of the character of all characters, a modder decided to do what everyone expected. It’s on Cyberpunk 2077 that it happens and maybe it will tempt some to return to the unloved CD Projekt Red title.

Of course, once we talk about mod we have to make a little disclaimer. If you’re playing on PS4, PS5, Xbox One, Xbox Series X, Series S, or Google Stadia, you won’t have an option to install and use mods. Therefore, as you have understood, this article is aimed at PC Master Race players. You can enjoy this simple mod for free on the Nexus Mods platform.

Its creator, LittleCloudxJ, explains that with his mod it is possible to meet Ciri, an emblematic figure from the Witcher saga in Cyberpunk 2077! Something many wanted to see, as a sequence from The Witcher III teased Ciri while traveling across the multiverse. It’s not just a simple cut and paste here, but a complete overhaul of what Ciri could look like in-game.

“This is my own version of Ciri. It’s not supposed to be the shape of her face or anything, it’s just a character tracing Ciri’s aura,” warns the mod writer. Mod that isn’t very difficult to install once you are familiar with this type of addon. Unfortunately, this is just a model of the character and nothing else.

We recently told you about the schedule for creating CD Projekt Red games. Its general manager Adam Kiciński said he wanted to keep his two licenses The Witcher and Cyberpunk 2077 and alternate the publication of the titles. After we had a cyberpunk game, the Polish studio should start working on The Witcher IV.