This new Jedi Master has the same powers as Groot 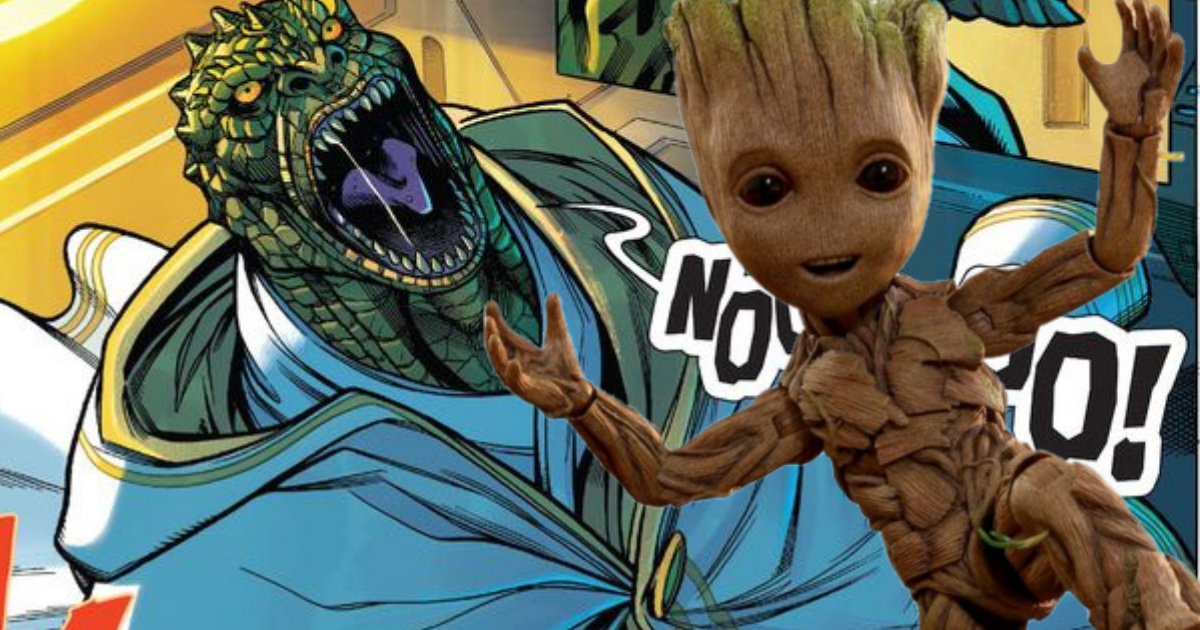 Star Wars is undoubtedly the saga with the most unlimited potential for expansion. The era of La Haute République is a timeline that is no exception to this rule. With novels, short stories, and a TV series in development, this timeline keeps bringing new characters and storylines … and powers reminiscent of other Marvel heroes like Groot!

The era of the High Republic and the Jedi Ancestors

Remember: The High Republic corresponds to a period of peace and prosperity that stretched roughly 200 years before the Skywalker era. The republic is booming and the Jedi Order is now at its peak.

The Haute République comic book series published by Marvel was written by Cavan Scott and illustrated by Ario Anindito. This time of peace follows when the Republic will launch the Star Torch to celebrate its era of long prosperity.

It is a space station that serves as the base for the Jedi Order and enables travelers to find their way around the darkest areas of the galactic border on the outer edge.

However, this peaceful time does not prevent conflicts from breaking out in some far-flung places in the galaxy.

The Haute République comic series, published since January 2021, will appear in our regions this month. She will specifically stage the Padawan Keeve Trennis after training with her Jedi master Sskeer, a Trandoshan reptile man.

Sskeer, a Jedi, half reptile … half Groot

The latter is a veteran of the Battle of Kur, a war in which the Jedi Master sadly lost his arm. Since then, despite this defeat, he has been a coach and tirelessly trained Keeve Trennis. In the course of the narrative, however, it seems to sink more and more to the dark side … until it attains decidedly dark powers.

At one point, a team of Jedi, including our two heroes, was sent on a mission far into the galaxy to investigate an abandoned ship, the crew of which appeared to have been shot down.

To complete their investigation, the group lands on an agricultural planet called Sedri Minor. However, it is revealed that disturbing creatures known as Drengir have been released onto the planet.

These are creepy forest animals that are so dangerous they are believed to be held captive. Without going into details, these creatures appear to have some connection with the Sith. A connection that is later revealed in the comics.

My name is Jedi Master

During a battle with the Drengir, Skeer was corrupted by the creatures. Equipped with a consciousness of their own, they sneaked into him and shifted his mind to the dark side of power. (No not like this.)

The summary of the fifth volume shows that the Trandoshan has unlocked new and particularly dark powers. Still, it’s fun to see these powers are very similar to those of Groot, Guardians of The Galaxy!

The amputated stump of the Jedi master has given way to a vegetated arm that seems to be extendable and regenerable at will. However, these powers are not without counterpart and this darkness could hit him back at some point, which his padawan particularly fears.

Despite that sad twist, it’s most likely worth seeing an equivalent of Groot holding a lightsaber between his branches.