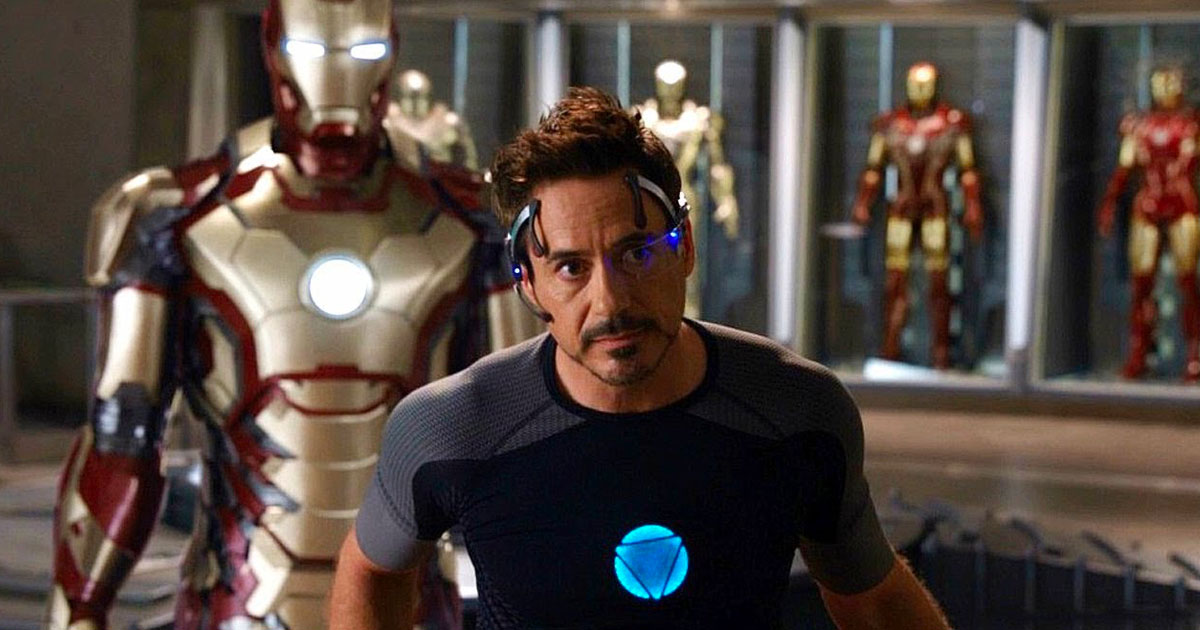 Tony Stark has always pushed the limits of creation with his various armors. His latest creation is stronger than ever and few things seem to stand up to him.

Tony Stark is a billionaire philanthropist genius who has shown us his talent on many occasions. Whether in the comics or in the MCU films, he keeps renewing himself to create stronger armor. In particular, we can see the tremendous developments between the Mark 1 in the first Iron Man and the Mark 85 in Avengers: Endgame. The hero adapts his armor to his various adventures and adventures and develops it further.

In the Christopher Cantwell and CAFU Iron Man # 1 comics, Tony Stark leaves California to settle in New York and make a fresh start. However, he does not forget his hero status and continues to develop his armor. The newest has the style of its armor from the ’70s but is a jewel of technology with an entirely new artificial intelligence. In Iron Man # 2, we can finally see this armor in action, and it’s stronger than ever.

If you love Marvel, you will know Adamantium, the metal for Wolverine’s claws, and Vibranium, the metal in Wakanda that makes up Captain America’s shield. These two metals are the strongest in the universe and are known for their extreme strength. Well, Iron Man’s new armor can destroy it. In Iron Man # 2, Tony Stark has to stop a supervillain who has built a spherical and opaque prison. Our hero must quickly destroy this prison to free scientists. He starts using the energy of his armor, but it is ineffective. His artificial intelligence then tells him that the prison is made up of vibranium and adamantium.

Iron Man then steals his fist forward as quickly as possible to pierce the prison. Tony breaks 17 bones in the act, but his armor pierced Adamantium and Vibranium well. Tony Stark therefore created armor that was even more powerful than these two metals, making him one of the most powerful Avengers. We can’t wait to see the possibilities of this new armor in future editions of Iron Man by Christopher Cantwell and CAFU.