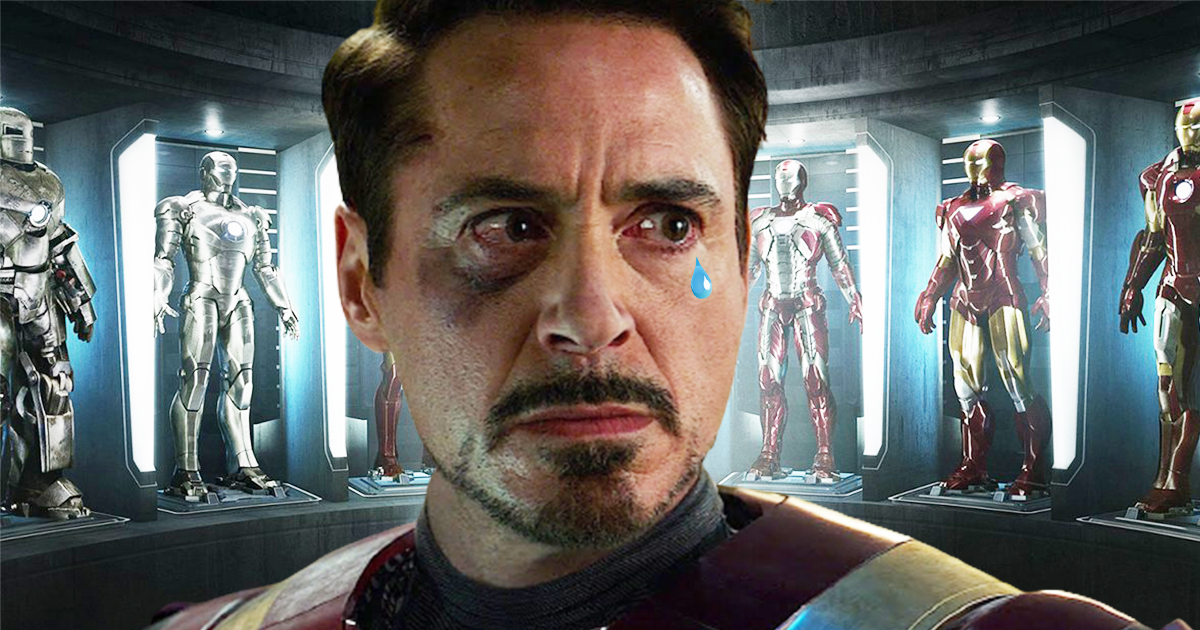 Yesterday, later in the day, we returned to a contradicting event within a comic book: the fact that Iron Man could no longer remove his helmet from his armor on the death penalty. Today we are not looking at the possible ending of the character, but rather his brand new armor that will appear in another Marvel production. We take stock of the issue.

Warning: This item contains loot related to the Darkhold: Iron Man # 1 comics. Don’t read any further if you don’t want to read it.

A new comic book about Darkhold

A short comic series directly related to Dakhold and Iron Man was announced by Marvel Comics this week. The previews of the first edition of this series (which will only contain 5 volumes) ensure that the hero will suffer a much worse fate than death. Internet users are already talking about it a lot on social networks, and for good reason: the series was originally planned for 2020, but its release date had to be postponed due to the COVID-19 pandemic.

This series, the first volume of which was created by Ryan North and Guillermo Sanna, shows Doctor Doom falling on the mighty Darkhold (which we already mentioned in connection with the WandaVision series). In short, this is a book that contains some of the most powerful spells in the Marvel Universe. Within the comic book series, Scarlet Witch, The Wasp, Iron Man, Blade or even Spider-Man have to read the book in question in order to try to stop the villain who is in league with the entity Chthon. Chthon is indeed an ancient evil god who gathered over thousands of years of traveling (years studying and understanding the mystical forces in the universe) to write the Darkhold. And we already know that Iron Man is not going as planned.

When he reads part of the Darkhold to thwart the plans of his enemies, Tony Stark will go through hell. His armor becomes, in fact, a real physical prison capable of standing up to the worst of torture. The hero’s bridle will in fact more or less blend in with his own body, causing gaping wounds, tumors and other terrible reactions. The fusion leads to disgusting physical reactions like mutations, all of which cause pain.

North, the screenwriter of this first opus, said of this new work:

What excited me about the Darkhold comic series was the ability to hang out with Tony and see what would happen to him if he took a little step aside, in a slightly different genre. I’m sorry Tony. I love you tony

That tells us a lot about the atrocities Tony Stark is going to experience. It remains to be seen whether the character manages to escape or remains a prisoner of this disgusting new prison for a long time. In addition, if Iron Man’s armor fascinates you, we recommend that you find our previous file that evokes the character’s 10 most amazing armors.