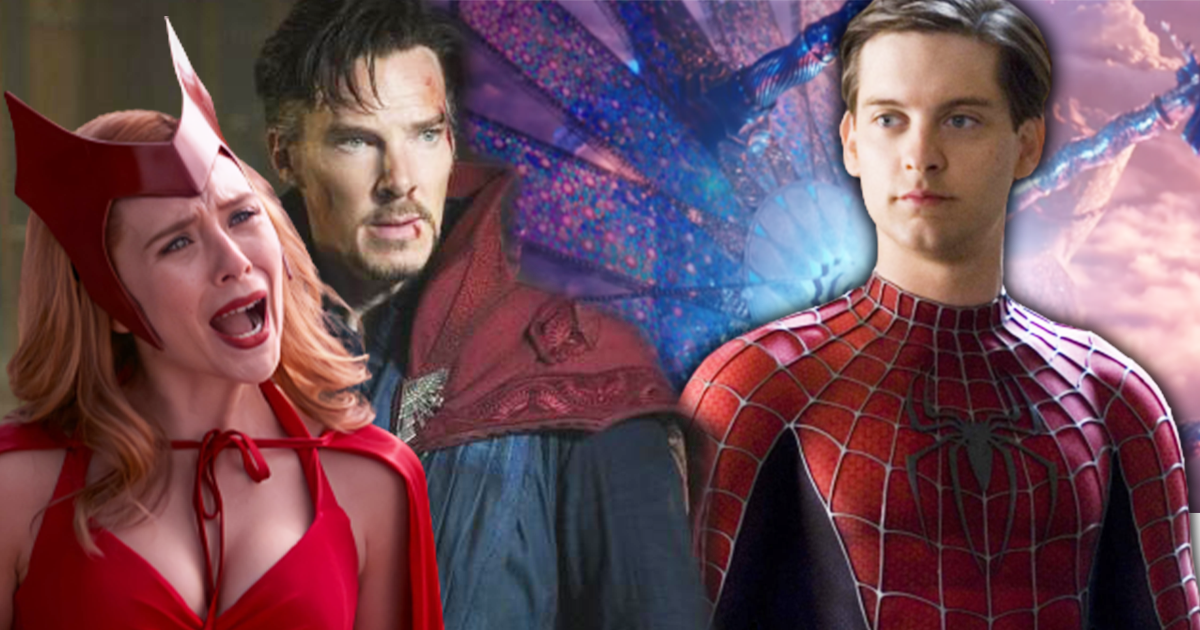 The movie Doctor Strange 2 is being eagerly awaited around the world in the wake of No Way Home, and a new hint from two actors could further fuel the hype surrounding the film, as they both half-confirm Tobey Maguire’s presence in the film.

The various cameos in Doctor Strange 2

Doctor Strange 2 is the next movie that all MCU fans are really waiting for, and with good reason: the latter promises us appearances, each crazier than the last, like Tom Cruise in the role of a variant of Iron Man, as we revealed you in a previous article.

It’s not just this cameo appearance that’s making a lot of noise about him: wild rumors are currently circulating about the most original appearances we’ve witnessed in the film, including, for example, John Krasinski appearing in the role of a variant of Captain America , or even Jensen Ackles in the role of a variant of Hawkeye. But what we are particularly interested in today is Tobey Maguire, who in all likelihood should appear in The Multiverse of Madness, if we are to believe the statements of two comedians.

One former Spider-Man might have a chance to make an appearance in the MCU and Doctor Strange 2 in particular, and that’s Tobey Maguire. The “proof” that Tobey Maguire’s Spider-Man would actually be present in Doctor Strange 2 comes from messages posted on social media by two voice actors: Marianna Torres and Manolo Rey, who are respectively the Portuguese voices of Wanda Maximoff and Tobey Maguire’s Peter Parker are /Spider Man. However, according to the dubbing actors, “good things happen!!!” for their fans.

It is therefore necessary for Wanda Maximoff and Peter Maguire to be united in a single project so that the two actors can post the same message together, and also it must be a relatively new project, otherwise both would have no reason to know about it . The connection is made pretty quickly: all internet users are now convinced that Tobey Maguire will appear in Doctor Strange in the multiverse of madness.

Given that Doctor Strange 2 is directed by Sam Raimi, this news couldn’t be more plausible. Sam Raimi was obviously the director of the original Spider-Man trilogy, and bringing the actor and director together in some way would be quite poetic (especially for fans). It is therefore very likely that Marvel Studios, which has already offered us a reunion in No Way Home, will continue its momentum and offer us this new show.

And you on your side would like to find Tobey Maguire in Doctor Strange 2? We’ll let you answer this question via our comments section and via our poll! And if you still don’t know the official synopsis of the film, you can look it up in our previous article.