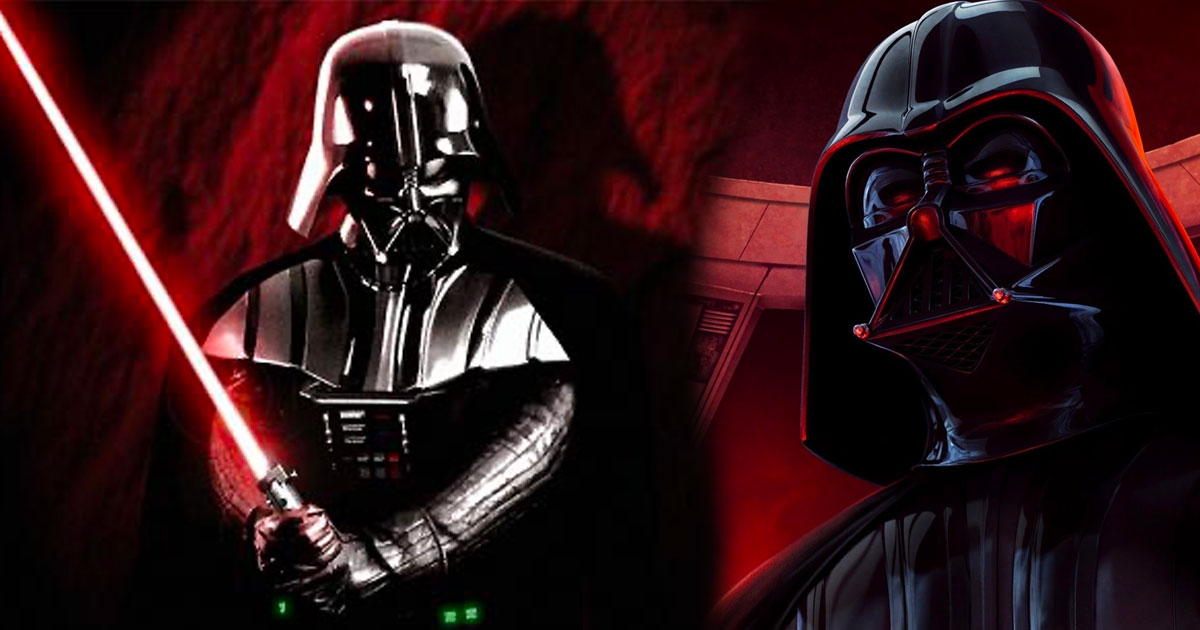 Darth Vader is one of the most hideous, cruel, and ruthless villains, and certainly one of the most feared in the Star Wars universe and in pop culture in general. As a great strategist and master of the art of manipulation, every action and every plan of the Sith Lord is carefully prepared. But Vader may not have seen his allies’ plan coming.

Warning! This article contains spoilers for the comics Darth Vader # 15 and Star Wars: War of the Bounty Hunters # 3. Stop reading if you don’t want to read it.

In a preview from the Star Wars: Darth Vader # 15 comics, the Sith Lord forges a secret alliance with the goal of destroying Jabba the Hutt before Han Solo’s auction. The preview for Issue 15 shows Bokku the Hutt, Ochi von Bestoon, and the Sith Lord planning ahead of the events of Star Wars: War of the Bounty Hunters # 2.

Darth Vader # 15 is produced by the creative team consisting of Greg Pak, Raffaele Ienco, Jason Keith and Joe Caramagna. The cover of the new edition, which you can see below, is illustrated by Aaron Kuder and Richard Isanove.

The next installment of Darth Vader picks up on the ongoing crossover of Star Wars: War of the Bounty Hunters. One of the galaxy’s criminal organizations, Crimson Dawn, has taken possession of Han Solo, who is still frozen in carbonite. The organization will auction it to the highest bidder. Darth Vader also failed that event by sending two agents to bid on his behalf.

An alliance between Darth Vader and Bokku the Hutt

In the preview, it is therefore possible to see Darth Vader making plans with a prominent member of the Hutt cartel, namely Bokku the Hutt. Vader’s new and loyal sidekick, Ochi de Bestoon, is also on the mission to gather information on their new ally.

Not only does Darth Vader make Bokku a temporary ally, but he also has the opportunity to uncover other secrets that could give him more influence. He believes Bokku has other allies thanks to the deal he made, which gives Vader an opportunity to find out who else is intending to undermine Jabba.

An alliance that was formed too quickly

Darth Vader decides to investigate Bokku the Hutt, believing he is a little too easy to betray Jabba. Ochi’s task is therefore to find this information, under the implicit threat of death if he fails.

The two have worked very effectively together over the past few issues, but their collaboration may soon change. Ochi is a tool Vader likes to use to finally get rid of him, in fact he doesn’t bother to hide it when he sends him in search of Jabba’s relative.

If Ochi likes to lend Vader’s power and influence as a servant, he is no fool, and when an opportunity presents itself his loyalty might change and move to the person who offers him the best chance of survival.

You can find out more about this alliance between Darth Vader and Bokku the Hutt to destroy Jabba in issue 15 of Darth Vader, due out August 25, 2021. In addition, this edition could be an opportunity to meet the real Bokkus plans, destroy Jabba the Hutt, and find out if Orchi will survive on his new mission.

If this article interests you, you will surely enjoy discovering this never-before-seen battle between Darth Vader and Palpatine.

After Apu in The Simpsons, another voice actress quits her job to advocate diversity