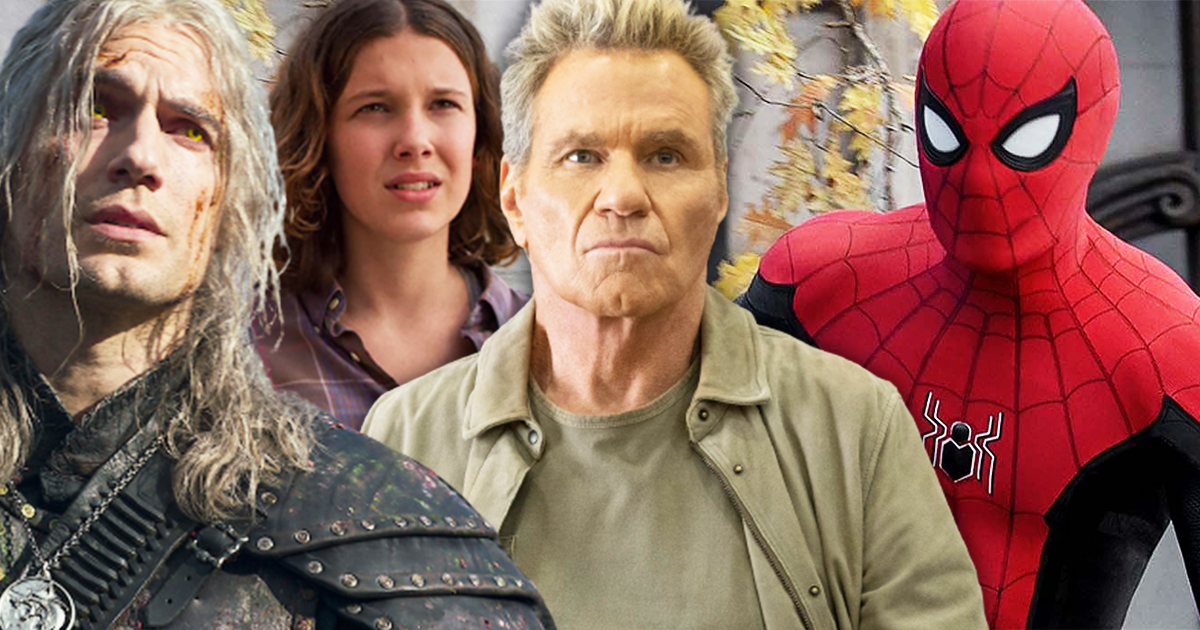 While Spider-Man: No Way Home scores really high, we’ve just learned that a new Netflix series has overtaken the film on the Rotten Tomatoes rating platform. We’ll take stock of the subject and ask at the end of the article if this was the series you were expecting.

The very good score of Spider-Man No Way Home

On the day of the premiere of the film Spider-Man: No Way Home, the film scored 100% on the Rotten Tomatoes rating platform. At the moment the film is rated 94% on the platform, which is a very good number of points.

However, the new season of a hugely popular series on the Netflix platform is currently available for viewing and is currently rated higher than No Way Home.

The new season of this popular series is rated very well

The fourth season of Cobra Kai was released on Netflix on December 31, 2021 and currently holds a record: It is rated 100% on the Rotten Tomatoes reviews page. This is a phenomenal score considering that it’s not reviews on a preview day, but rather a normal broadcast day where anyone can vote and share their thoughts on the series.

Season 4 therefore collects, as you can imagine, very good reviews, both in terms of content and form. Cobra Kai fans are clearly convinced!

It can be the last day of the year and even if it wasn’t happy for everyone … You can end it in style with one of the best feel-good series Cobra Kai Season 4 @CobraKaiSeries #CobraKai # CobraKaiSeason4 pic.twitter.com / nXTSBJQbQV

So would you have thought Cobra Kai season 4 would get such a high rating? Did you think another Netflix series would get really good ratings? We’ll let you answer this question in our comment area! And if you haven’t seen it already, you can check out the allusion to Thor 4 that was featured in Spider-Man: No Way Home.

He wants a dangerous vacation and ends up in Afghanistan

Did a commando from Colombia kill the president of Haiti? | free press