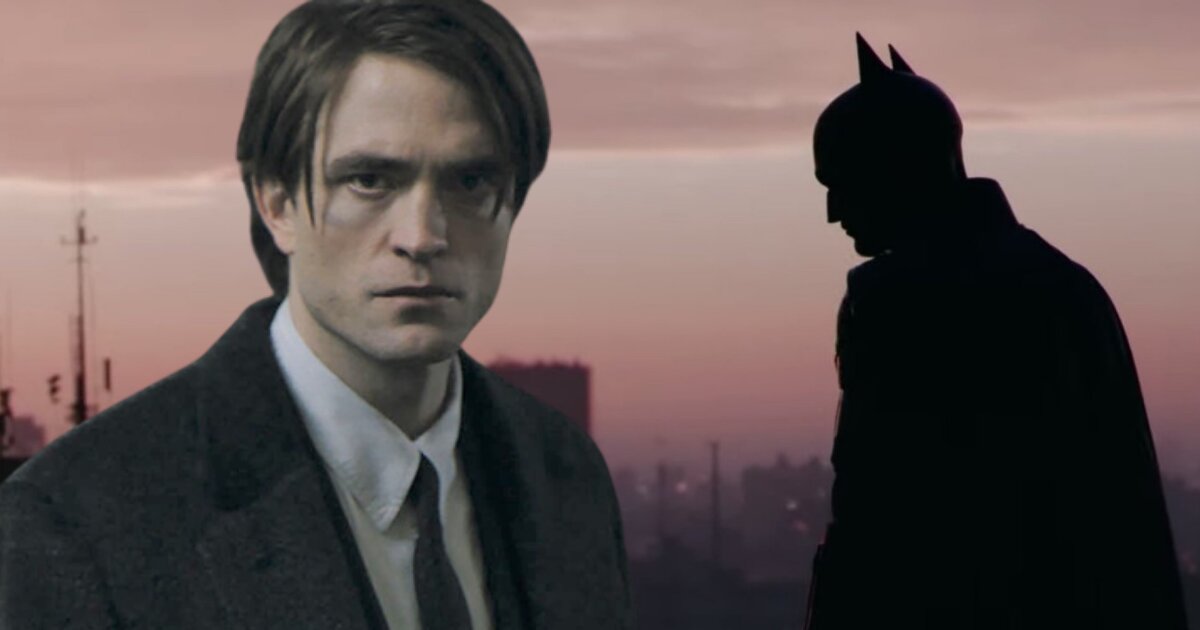 Eager to achieve the best possible performance in The Batman, Robert Pattinson says he took a great initiative to differentiate himself from the other performers of the Dark Knight, to no avail. After two weeks of testing, Matt Reeves and the other production staff urged him to stop the carnage.

Among the most anticipated films of 2022, The Batman cannot be missing. If Robert Pattinson drew the ire of viewers with his casting announcement, he intends to silence the gossip. The actor began his physical preparation almost two years ago and put his heart and soul into offering a peak rendition of The Dark Knight. To differentiate himself from other superhero cast members, Robert Pattinson wanted to innovate.

As he revealed in an interview on Jimmy Kimmel’s show, he spent a lot of time researching how to change his character’s voice. He then proceeded from a simple and truthful observation: in each of his films, the Dark Knight had a “gruff, gritty, rocking” voice. Proceeding from good intentions, Robert Pattinson then decided to “do the complete opposite” by opting for a “sound based on the murmur”. After whispering for almost two weeks, the film crews decided to end the carnage. “It was just absolutely excruciating and they told me to stop,” the actor admits.

ROBERT PATTINSON IS NOT THE FIRST ONE TO TRY

To help him accept that failure, Jimmy Kimmel reminded him that he wasn’t the first actor to want to change Batman’s voice. In fact, Christian Bale had tried this approach himself, to no avail. The tone eventually chosen by Robert Pattinson, he explains, was difficult to achieve. He says he had a lot of trouble reproducing it during post-production…

If Robert Pattinson’s initiative didn’t convince the production of The Batman, we can’t blame him for trying! We imagine the actor has found other ways to set himself apart from other performers of the DC superhero, starting with his accessories and the mindset of the character in Matt Reeve’s film. Certain codes definitely cannot be changed… It’s not Batman who wants!