This mysterious secret room discovered by a hacker 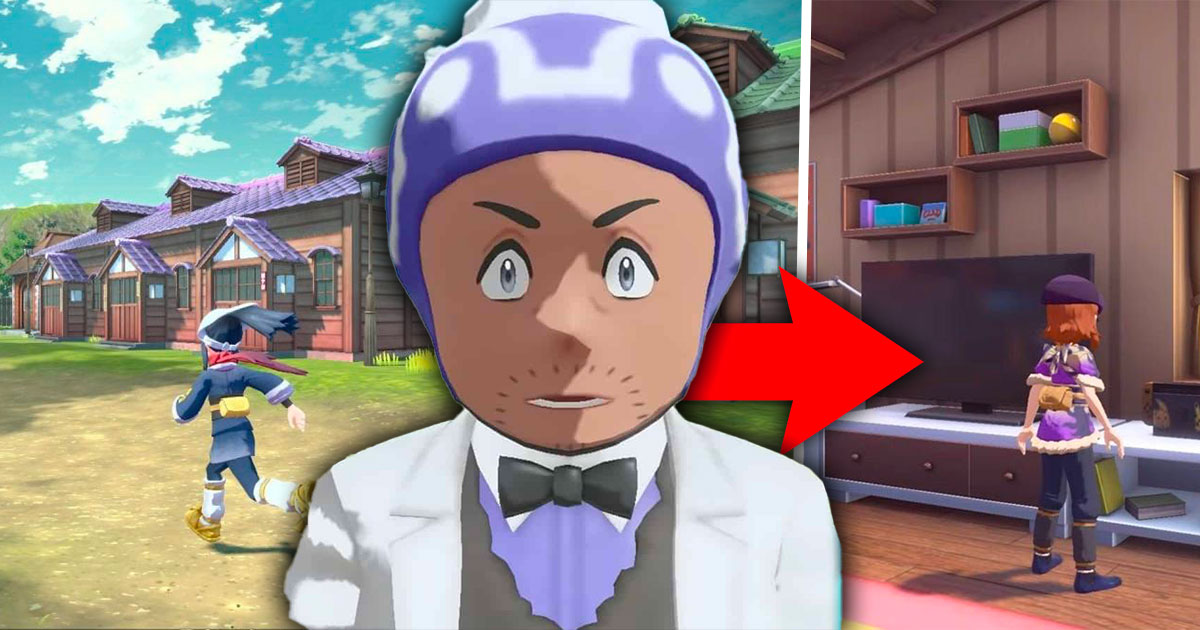 Since the end of January, fans of outdoor exploration and country walks in Pokémon Legends: Arceus can team up with more or less intimidating creatures. The latest addition to Nintendo’s famously revolutionary franchise has propelled those interested in the past and the saga in the future. And while some now wait to know the rest, a hacker has laid his finger on a secret room.

a secret and above all modern space

In Pokémon Legends: Arceus, players must travel to the four corners of Hisui to complete the Pokédex and uncover the mysteries that make the locals tick. A game that, despite its shortcomings, has won us over thanks in particular to a different and enjoyable gameplay. Considered addictive by many players, Pokémon Legends: Arceus could be the first in a new series of games for the Game Freaks franchise. A breath of fresh air for this aging franchise that hit the wall with Sun & Moon and Sword & Shield.

But recently, a secret and, more importantly, modern piece was discovered, fully modeled in a corner of the game. A discovery signed by Nekorun, a hacker, was quickly leaked online on February 9 through a video by Faz Faz. Like many remote areas found in games through careful data mining, they are inaccessible by normal means. And for good reason, the area in question is an entirely separate part of the Pokémon Legends: Arceus playable world.

The room visible in the video resembles a classic bedroom, modern and full of everyday objects, not to mention the relentless Nintendo console. A Nintendo Switch Pikachu Edition, thus reminiscent of the usual rooms of the trainers of the previous works. And with good reason, in the Pokémon saga, after the introduction led by the professor of the work in question, the player begins his adventure in his room. But in Pokémon Legends: Arceus, the player begins on a beach.

It is therefore likely that this room was modeled for scripting purposes, as the developers may have envisioned starting the player in a modern bedroom before deciding on a different plot. Ever since Pokémon Legends: Arceus decides to turn the saga on its head, just as he does on all fronts. However, it’s also possible that this piece has a future that’s mapped out with the arrival of some future DLC. An extension has already been confirmed by The Pokémon Company, which could opt for a second time travel with a return to the present.

Anyhow, it’s too early to discover the true meaning of this modern piece, which you can visit in full via the video above. Access requires skills few players have, so rely on those of hackers like Nekorun. Whether Pokémon Legends: Arceus has any more secrets of the genre remains to be seen.