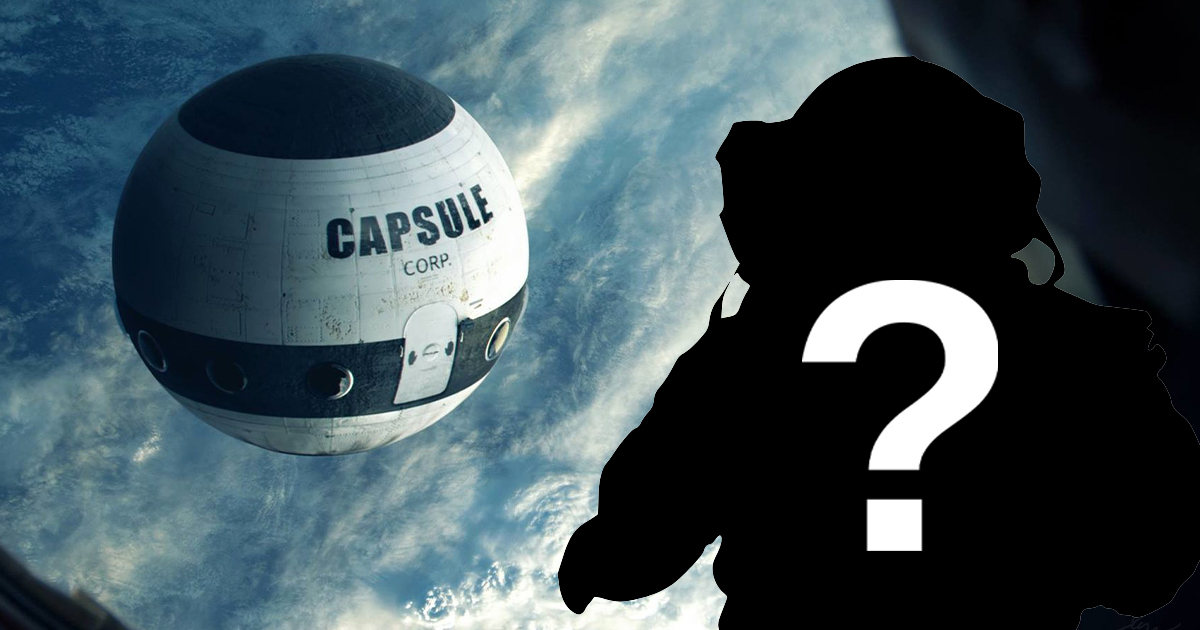 An American aerospace specialist has just signed a contract worth 2.2 million euros to create a survival system in space. The system enables long-term missions to be carried out in space. In addition, the identity of the customer who made this request was not disclosed.

The American company Collins Aerospace is a subsidiary of Raytheon Technologies that develops defense systems for the American army. The company recently announced that it has signed a € 2.2 million contract with a customer whose identity has not been disclosed.

The mysterious investor therefore ordered an “Environmental and Survival Control System” (ECLSS). This is a module with which you can control the atmospheric pressure, fire detection or suppression, but also the oxygen content. Specifically, this enables life outside the earth’s atmosphere.

Collins aerospace development director Shawn Macleod adds that the contract includes extended stays in orbit. In addition, the mission plan is “dictated” by the customer.

If the customer’s identity has not been disclosed, it is very likely that it is the American company Axiom Space, which specializes in space travel.

In fact, the company could be the mysterious client behind this request, as it offers private trips to the International Space Station (ISS) and plans to build its own space station. In addition, the company announced that it would send “the first private mission in history” on board the ISS in early 2022.

In early 2022, the first Axiom crew will live, work and research aboard the ISS, the first such private mission in history.

Our launch of the first commercial destination in space will begin in 2024.

Take a look at another month’s progress on both https://t.co/aQKPA6lzAZ

Shawn Macleod, director of business development at Collins Aerospace, says the contract is not the first Environmental and Survival Control System (ECLSS) the company is selling to a private company or individual.

In addition, Dave McClure, VP and General Manager of ISR and Space Solutions at Collins Aerospace, clarified the following:

“This contract reaffirms Collins’ commitment to working with the private and public sectors to lay the foundations that will enable astronauts to work and have a good time in the near future.”

If you enjoyed this article, you will surely love to learn more about this crazy project from China that starts building Star Wars-worthy ships.