This mom murders her baby after having SpongeBob hallucinations 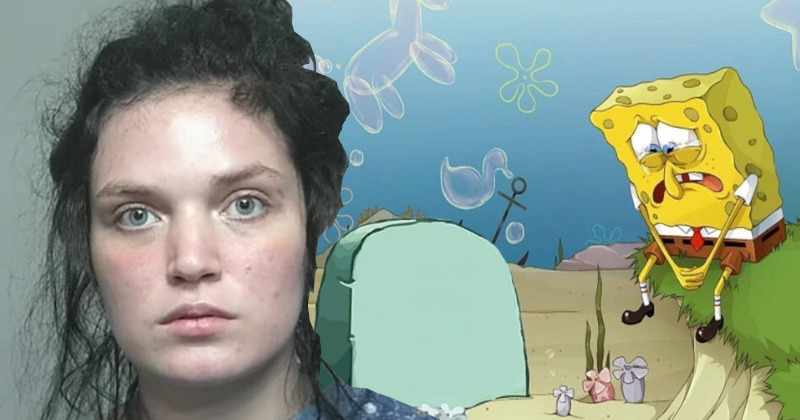 Unfortunately, some news turns out to be particularly frightening. In particular, we learned that a mother had murdered her young child under a particularly strange pretext.

Recently, the American media broke some sad and sordid news that dates back to last September, but which we only recently heard about. This is the testimony of Ryan Eberline, an investigator with Child Protective Services who leaked the case again on February 4th. Because recently she was able to meet Justine Johnson in her cell, a woman who murdered her small three-year-old child.

Justine Johnson hasn’t had the easiest or happiest life in the world. Became a mother at the age of 19 and lived in the US state of Michigan. As of last September, the young woman was far from mentally stable and was trying to wean herself from her heroin addiction. A situation that she experienced badly and that prevented her from closing her eyes for several weeks.

A hallucination that will have cost a life

These are the above reasons put forward to explain what drove the young mother to commit a horrific crime: murdering her three-year-old granddaughter with multiple stab wounds. This was found a few days later behind the house.

The act is obviously horrific in itself, but the mother’s justification makes it worse because it seems so unreal: according to her, a hallucination caused her to see SpongeBob, the cartoon character that hit our screens in the late ’90s appeared and drove her to commit this murder. According to her, he would have threatened to take his own life if she had not attacked her daughter, which she decided to do out of fear.

However, she says she doesn’t remember anything specific about the day she tried to end her life just before the tragedy. The police did not provide any information about possible care by a psychologist or other specialists.