The Courier
HomeTechnologyThis mistake of the Karate Kid movies has finally been corrected in...
Technology 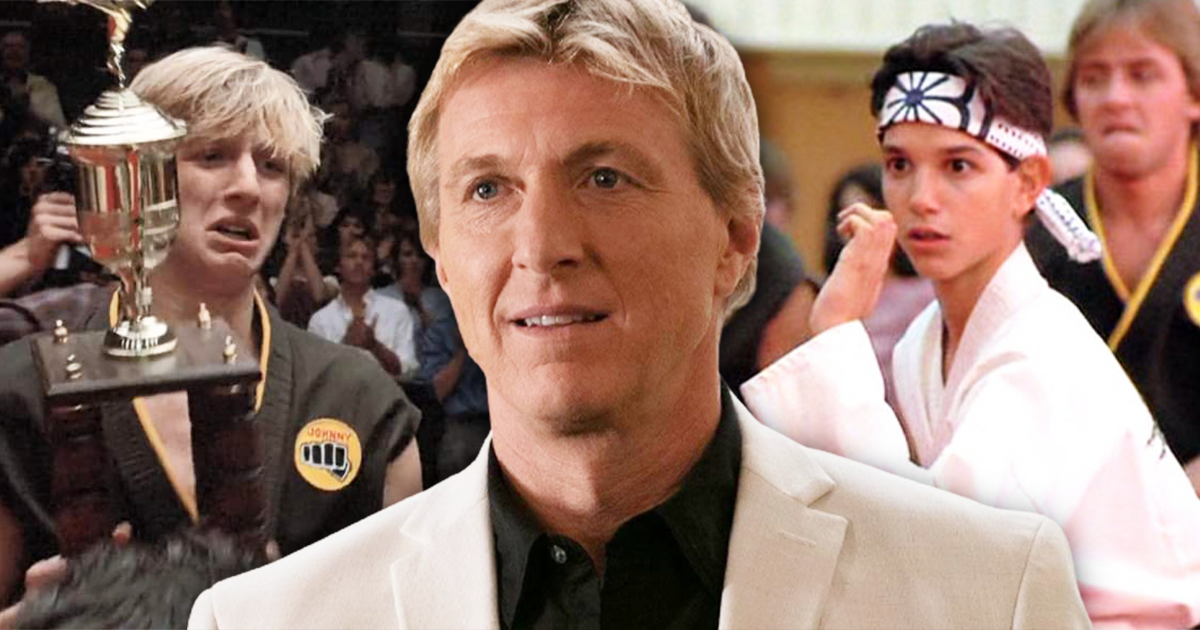 Season 4 of the hit Netflix series Cobra Kai corrects a script error found in the Karate Kid films. We take stock of this common mistake and how the authors corrected it.

WARNING: This article contains spoilers for Cobra Kai Season 4. Don’t read further if you don’t want to read it!

Repeatedly playing on our nostalgic fiber, Season 4 of the Cobra Kai series has finally restored Johnny Lawrence’s true karate tournament record in the Karate Kid films. For years prior to Cobra Kai, the franchise had refused to acknowledge Johnny’s all-valley record, preferring instead to support Daniel’s success on the show. However, the season four finale changed that, reminding audiences of just how much Johnny had actually accomplished in his youth.

In fact, since the movie Karate Kid 3, Daniel is credited as All Valley’s only double champion for his back-to-back wins over Johnny Lawrence in 1984 and over Mike Barnes in 1985. Daniel’s record is mentioned several times in Cobra Kai, but states he has it is The Only Double Champion is wrong as Johnny had the same track record in the first Karate Kid movie. Yes, Johnny had the same record as Daniel, but for some reason (which is certainly the will to put Daniel forward), the franchise didn’t recognize that and chose to put forward Daniel’s record instead.

Cobra Kai Season 4 fixed that by finally dealing with Johnny’s record. In the fourth season finale, after breaking up their partnership mid-season, Johnny and Daniel decide to reunite to assist Sam in his match against Tory. When their partnership is announced to the public, Daniel takes the time to explain that Johnny is also a two-time tournament champion. And that statement is very significant as it is the very first time since the original Karate Kid film that Johnny’s record has been mentioned and acknowledged.

We can ask ourselves: Why did it take so long? Well, acknowledging Johnny’s record is another way the show has redeemed the character, and one that works particularly well. It also helps develop the positive side of the relationship (sometimes difficult and complex) that unites Johnny and Daniel. Also, the fact that Daniel is the one to remind the world of Johnny’s record is highly symbolic.

For Daniel, it’s a chance to acknowledge some of Johnny’s accomplishments and show him some respect, which hopefully will translate into Season 5 of Cobra Kai. For Johnny, it’s about reclaiming some of his former glory and restoring the truth. And if you want to know what question all Karate Kid fans will answer in season 5 of Cobra Kai, you can read our previous article on this topic.