This MCU star will play the main villain 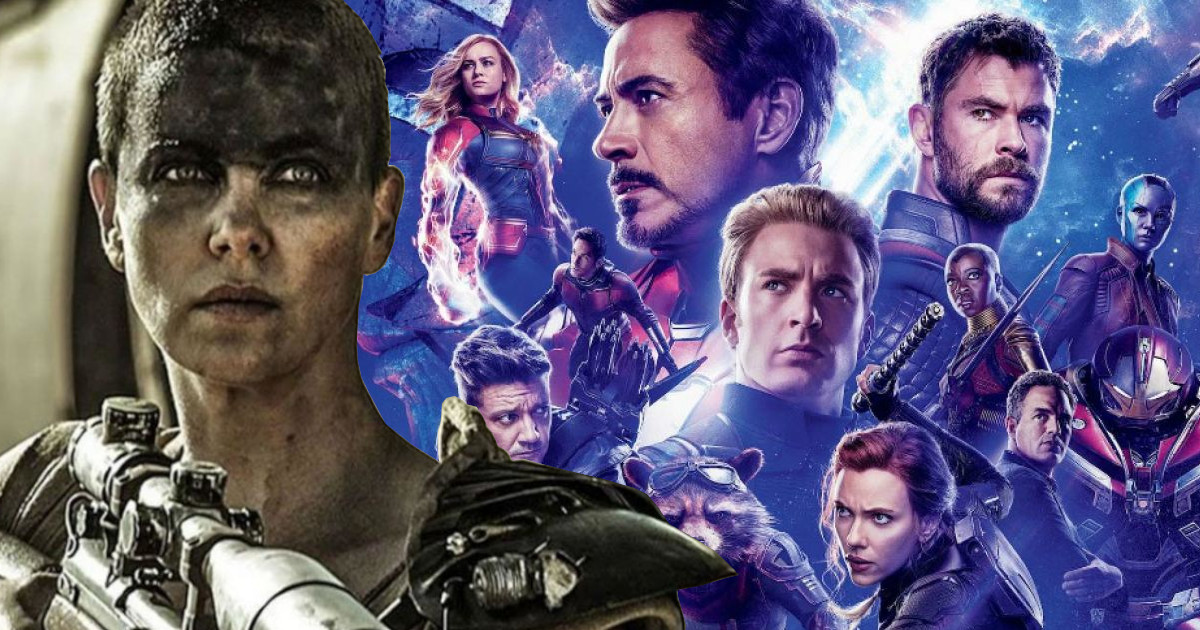 In 2015, Mad Max: Fury Road had significant critical and commercial success. So it was logical that a sequel was quickly put together. Despite the many postponements, the project appears to be progressing at its own pace. We now know who will play the role of the film’s big villain. Spoilers: He’s a particularly popular Marvel actor.

Between 1979 and 1985, George Miller directed the original Mad Max trilogy, which starred the very popular Mel Gibson. And if these films found their audience and are considered very good by some, they failed to achieve consensus at the time. 30 years later, George Miller is trying his luck again, this time with a much larger budget and the opportunity to capitalize on technological advances in cinema.

This new project is called Mad Max: Fury Road and it was released in 2015. It was a hit at the box office, largely because it had the big names on its poster: Tom Hardy and Charlize Theron. The first plays the role of “Mad” Max Rockatansky while the second plays Emperor Furiosa. The latter also occupies such an important place that it partially steals the show from the character Max. A sequel to it is currently in the works. We now know who should play his main enemy.

From superhero to villain in a post-apocalyptic world

The feature film currently in the works, to be called simply Furiosa, will serve as a prequel to Mad Max: Fury Road and allow us to follow the adventures of the character, played by the younger Charlize Theron, before she joins Immortan Jo. However, the casting will be very different from the 2015 film, as this time Furiosa will be portrayed by actress Anya Taylor-Joy (Le Jeu de la Dame). Immortan Joe won’t be the big culprit. According to journalist Kyle Buchanan, author of the book Blood, Sweat & Chrome: The Wild and True Story of Mad Max: Fury Road, Doctor Dementus was set to play that role.

At least that’s what the journalist reveals in the Blank Check with Griffin & David podcast, in which he reveals even more unpublished information: It is Chris Hemsworth who, according to him, will interpret the villain. The 38-year-old actor is particularly bankable and is best known to the general public for his role as Thor in the Marvel Cinematic Universe. In addition to several appearances alongside the other Avengers, he already had the right to his own trilogy with Thor (2011), Thor: The Dark World (2014) and Thor: Ragnarok (2017). A saga that, despite two first installments, has met with mixed critical acclaim and whose sequel, Love and Thunder, will be released this summer. Its director is also at the center of a completely different project.

Coming back to the Doctor Dementus that the actor would play in Furiosa, little information is known about him, although his name will not be entirely unfamiliar to hardcore fans of the franchise. This is actually referenced in the video game Mad Max which was released the same year as Fury Road. The man’s presence had already been mentioned in 2020, but the rumors were more conjuring up Richard Madden (Game of Thrones, The Eternals) to impersonate him.

Now let’s wait and see if production confirms this casting choice for the 2024 prequel Furiosa.