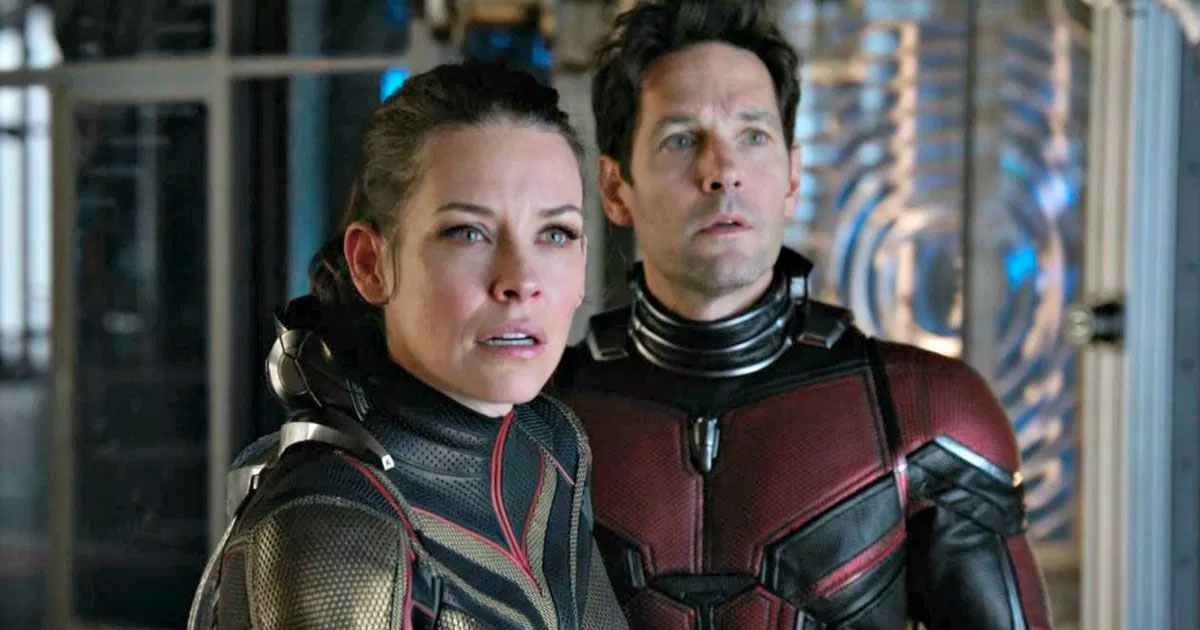 Ant-Man’s return to our screens is coming faster than expected. While Ant-Man and the Wasp: Quantumania wasn’t announced until the end of December, during Disney’s Investor Day, the film will be released as early as 2022. The release date was announced on the occasion of the announcement of the return of an MCU hero.

Ant-Man first landed on our screens in 2015. This hero, not very well known to those who do not read comics, became unanimously unanimous in public. After appearing in Captain America: Civil War, the hero was entitled to a second adventure in 2018, before becoming one of the main characters in Avengers: Endgame in 2019. Since last December we know that Ant-Man and the Wasp will soon be back in theaters by Ant-Man and the Wasp: Quantumania. In this third adventure, Scott Lang (Paul Rudd) and Hope Van Dyne (Evangeline Lilly) face off against Kang the Conqueror. Today we learn that our two heroes are personally supported by Hank Pym.

“It’s time to grow the goatee … Hank Pym is back! Ant man and the wasp: Quantumania is coming in 2022!” #HankPyw #AntMan #Marvel Studios

As you can see above, Michael Douglas personally announced his return to the MCU as Hank Pym. Kirk Douglas’ son, who was in the first two Ant-Man and appeared at Tony Stark’s funeral in Avengers: Endgame, is back on duty. At the moment, Michelle Pfeiffer has not yet been confirmed as Janet van Dyne, but it is certain that Ant-Man and the Wasp: Quantumania will be investigating Hank and Janet’s relationship in greater depth throughout the period. that Janet spent in the quantum world.

Thanks to Michael Douglas’s Instagram post announcing a release in 2022, we can conclude that the film will be released in our theaters on October 5th, 2022. In fact, an untitled Marvel movie has been announced for that date, so it could very well be Ant-Man and the Wasp: Quantumania. We’re awaiting official confirmation from Marvel Studios regarding the release date, but everything indicates that the first clash against Kang the Conqueror is nearing.