The Courier
HomeTechnologythis mangaka becomes a model for the duration of an advertisement, the...
Technology

this mangaka becomes a model for the duration of an advertisement, the Internet burns 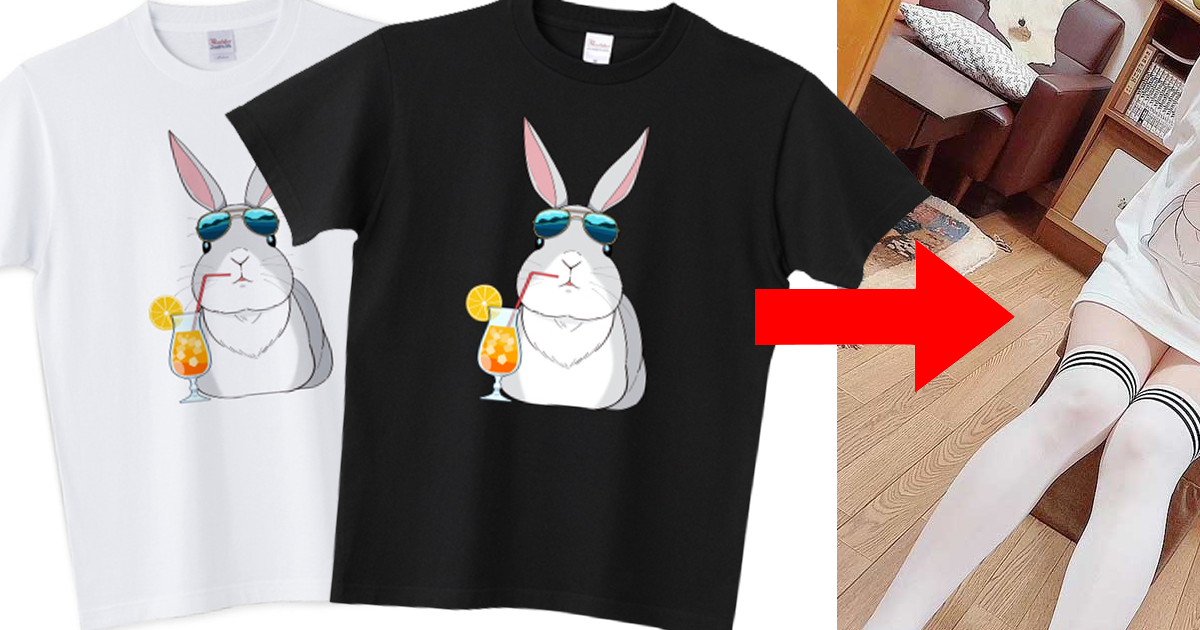 A manga artist recently set the internet on fire by taking a picture of himself to sell a t-shirt he designed.

Better than a mannequin

Tsukigi Kōsuke, in his forties, is known as a manga artist and illustrator. The latter wanted to promote the t-shirt with a rabbit he designed, but couldn’t hire a model to wear it due to lack of money. After thinking about it for a while, Tsukigi decided to showcase himself to further his creation. And the result is really disturbing:

“I couldn’t hire a model, so I’m a manga man in my forties and I’m wearing the shirt I designed.”

No matter how you look at the photo, you only see a young woman in her twenties taking a selfie. The photo received a lot of praise and maybe a bit of confusion on social media. Here are some of the comments it drew:

“You’re kidding me … those legs can’t be that thin.”

“I thought my brain went crazy for a second… I can’t believe it. No matter how often I look at this picture, it looks like a young woman. “

“I see. Nice to know that this T-shirt can also be worn by men!”

With this photo, the mangaka has surely got a better publicity stunt for his t-shirt than if he had used a model. If you enjoyed this article, you will surely love discovering the first few pages of the manga by a 13 year old manga artist who conquered the internet.