This main character in the franchise could make a comeback 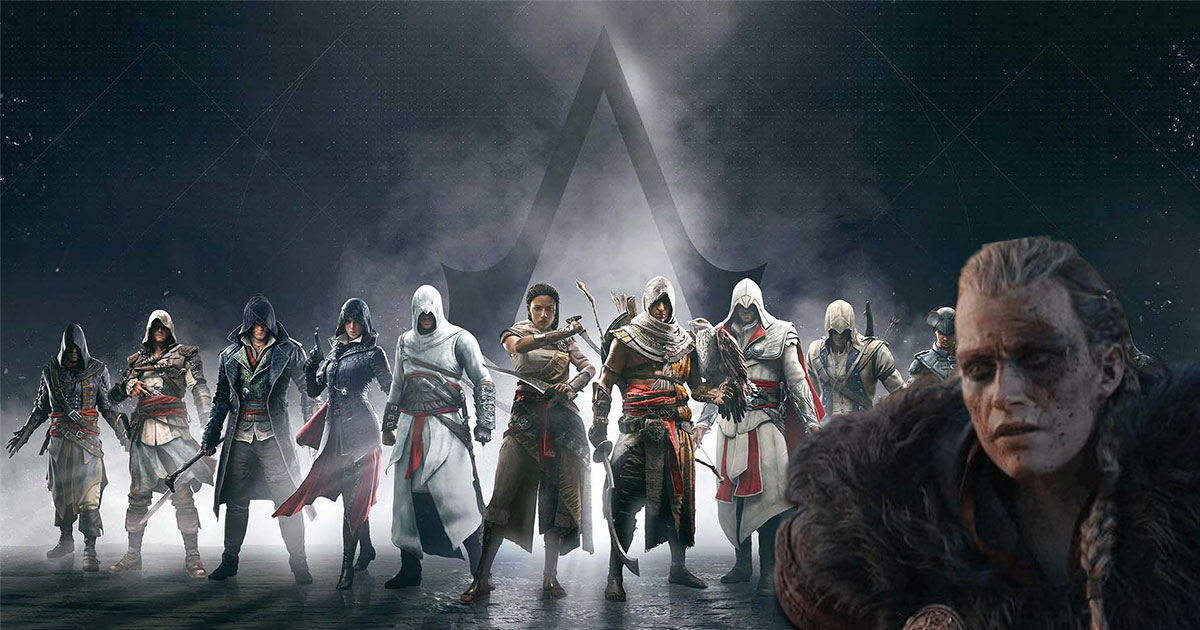 Recently, Ubisoft announced details about the future of Assassin’s Creed Valhalla, the newest title in its famous franchise. An awaited roadmap that made it possible to discover the exact release date of the Paris headquarters, the next expansion of this opus. After a half-hearted first expansion, players wait for the next batch of content to appear. To surprise players, the French publisher could well bring back a main character in the franchise.

Throughout the Assassin’s Creed franchise, players were able to spot and meet various iconic characters. Origins could offer Bayek and Aya, Vahalla Eivor, and Odyssey had Kassandra and Alexios as the main characters. And if we can believe the words of the well-informed j0nathan, it is one of the two protagonists of Assassin’s Creed Odyssey who should make a new appearance in the saga. In his opinion, Kassandra should meet Eivor on the Isle of Skye, Scotland, in a new series of quests that has never been seen before. A first for the reboot of the franchise, which might suggest taking the Isus-linked intrigue further.

A series of quests that should begin when Eivor hears about a mysterious woman who closely resembles Randvi (a reference to fans who say Kassandra resembles Randvi). Eivor would then take care of clarifying the subject, through events that always seem incomplete. A quest with missing elements that still suggests the reunion between two of the protagonists of the post-reboot saga, namely Eivor and Kassandra. Unfortunately for those who chose Alexios in Assassin’s Creed Odyssey, it seems unlikely that the plot will ask for your opinion.

And if some think this encounter would be a long way off, remember the real ending to Assassin’s Creed Odyssey. Kassandra (or Alexios) now holds the staff of Hermes Trismegistus and gains immortality. and meets Layla in the present. Then, if Kassandra is capable of such a feat, she will also be able to interact with other assassins throughout the story. It is therefore possible that this first meeting was ultimately just the first in a long line.

Unfortunately, it is unclear when this quest will eventually feed into Assassin’s Creed Valhalla. No information mentions his arrival. It’s very plausible that it won’t land on The Siege of Paris, the next expansion of the title, but with the next. Ubisoft will eventually communicate about it in the coming months, unless the publisher decides to hold the surprise until it arrives. By then, the insiders should be sold out.