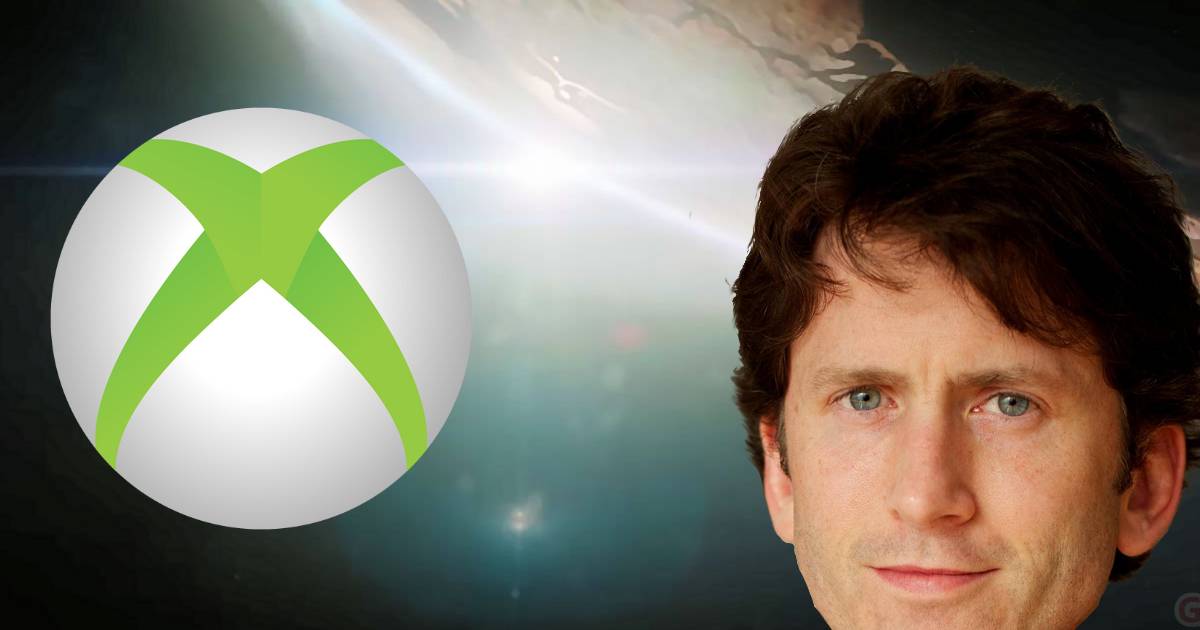 Almost a year ago Microsoft bought Zenimax and with it the entire Bethesda studio, which was responsible for the games Fallout and The Elder Scrolls, among other things. An acquisition that was made at a cost of $ 7.5 billion to allow Microsoft to compete with Sony on exclusivity. And what gamers feared most is that one of Bethesda’s upcoming games is indeed an exclusive Game Pass.

We owe this information to inside journalist Jeff Grubb. On Twitter, he replied to a message from an Internet user asking Bethesda fans not to trust the rumors. The user took the opportunity to tag Jeff Grubb and learn more about some of his comments on potential Bethesda exclusives. Which games will and will not be in Game Pass. Jeff Grubb confirmed one of the rumors, much to the horror of Sony gamers:

Starfield is exclusive to Xbox and PC. Period. I confirm that. https://t.co/j78Msk8nyG

Starfield will be available exclusively for Xbox and PC. Temporarily. This information is mine.

Indeed, journalist Jeff Grubb conducted an investigation into certain Bethesda titles. In the end, he believes that the Starfield game that was supposed to be released just before The Elder Scroll VI will actually be a Microsoft exclusive game. This means that it is only playable on PC and Xbox, most likely in Game Pass.

I’m jeff And all of you, I don’t mean I endorse it for Microsoft, I mean I have confirmed it in terms of my reporting. https://t.co/JdwcYJqTAE

In March of last year, the head of Microsoft’s Xbox subsidiary said that it would take into account the licenses it had acquired. Since the contracts were written long before the Zenimax acquisition, not all Bethesda affiliate games and other development studios can be exclusive. This is sure to be the case with The Elder Scroll VI, the last teaser of which is from … 2018. The game shouldn’t be released before 2026, according to some sources. so we have to be patient …

As for Starfield, we told you about the various rumors surrounding the game in a previous article. It should be released in 2021 or 2022. Some very light informational images leaked on the CDN network, the game would likely take place in our solar system, in the distant future. To find out more, we will surely have to wait for E3 until mid-June.