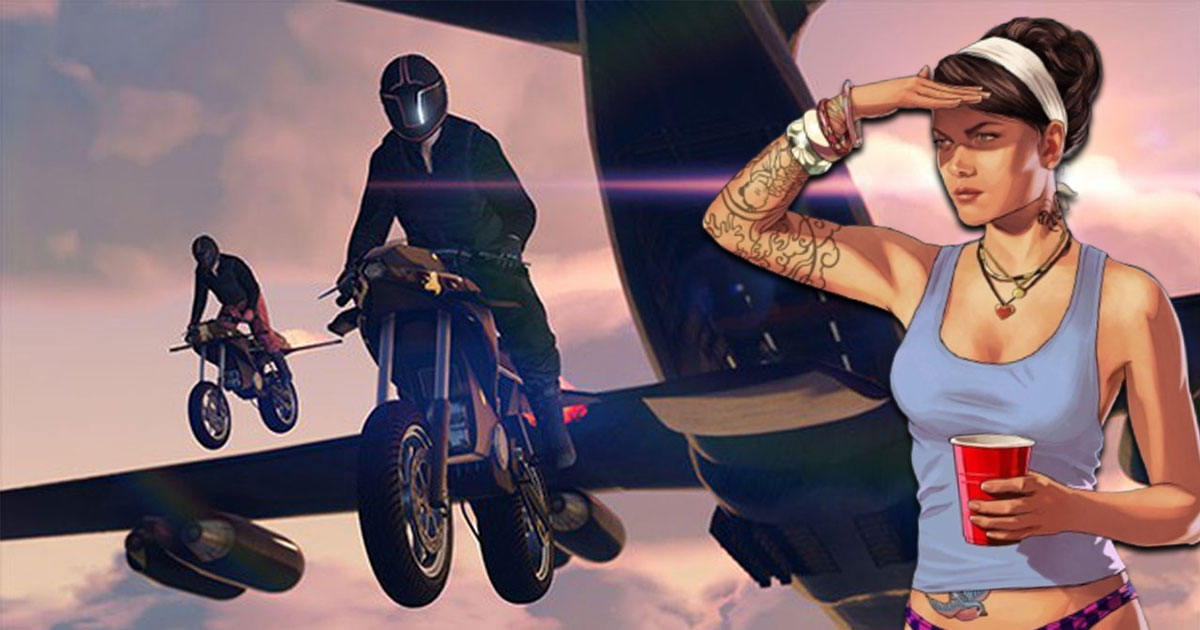 Since 2013, GTA-V players have been able to roam the streets together using the multiplayer component called GTA Online. A constantly updated title that benefits from regular and interesting additions. GTA Online is none other than the goose that lays the golden eggs of Rockstar, the game that makes astounding sums of money through its microtransactions. But recently, GTA Online has come to appreciate the addition of a long-awaited new feature.

Recently, GTA Online took advantage of the arrival of a new update called “Tuning in Los Santos”. An update that invites players to discover the LS car show, which is described as a “club and social space where you can meet to showcase your personalized personal vehicles” and where you can “make new cars with friends.” a track can test their vehicles live and use other features that are requested by the players. In addition to this club were “10 new, fully customizable cars inspired by the tuning scene, one new property (the auto repair shop), 6 flight contracts, new ones Race and Major Improvements “added.

A refreshing content that was ultimately just the tree that hid the forest. And for good reason, among the major improvements mentioned by Rockstar, gamers have been discovering a feature for ages. Now players can choose which radios are shown in the radios wheel. By simply activating or deactivating a radio via the interaction menu, audiophiles can zoom in or out on that wheel. A godsend for gamers who are tired of listening to unwanted radios when switching radio.

You can now decide which radio stations you would like to have on your radio wheel. You can do this in the interaction menu. pic.twitter.com/ceTKZcjqRS

A remarkable improvement that should change the lives of many players. But the tuning update in Los Santos didn’t just affect radios in this way. As stated in the patch notes, this update offers “new ways to find and listen to music on the move in the city”, especially thanks to “multiple USB sticks with exclusive sounds to listen to in your car”. The most curious players will therefore roam Los Santos in search of these keys. The most impatient will eventually see their locations on the web informed by altruistic gamblers.

What do you think of this supplement? Don’t hesitate to reply to us using the poll and comments section below.