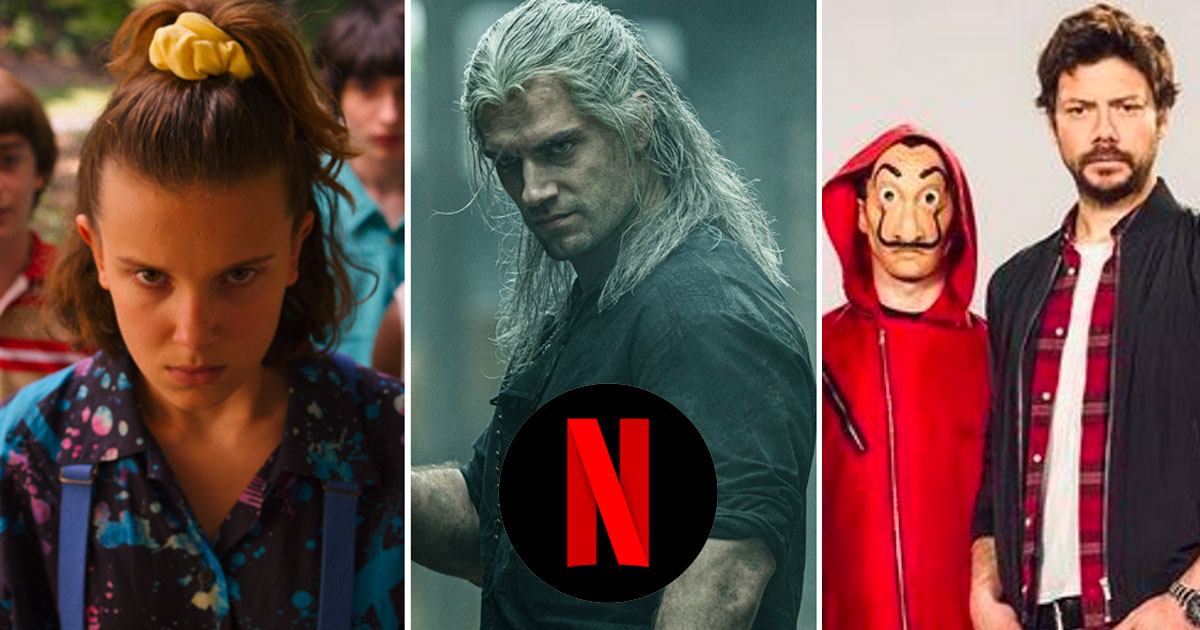 Several Netflix series have been so successful around the world that they inspire artists and even a few other producers. We learned that a South Korean remake is poised to give a second life to a popular series that has taken everyone by surprise and which is currently the second most watched series on the Netflix platform.

the story of a success

The Spanish series La Casa de Papel was created and produced by Álex Pina and follows two carefully prepared raids led by the charismatic professor. With lovable characters, a fairly intelligent scenario, and some epic romances set against a backdrop of mind-boggling plans, the series has captured audiences who keep returning in large numbers to follow the adventures of Tokyo and its accomplices.

The announcement of a remake is therefore not surprising given the success of the series. However, we didn’t necessarily expect South Korean teams to be involved in this remake. These teams hope their adaptation can attract an audience similar to that of the original series, which was viewed by no less than 65 million people in the first four weeks of airing on the Netflix platform. The platform’s most-watched series record is currently held by The Witcher, whose first season was viewed 76 million times.

Netflix just announced that there are 12 episodes in the works of a brand new South Korean La Casa de Papel. Production is slated to begin next year when the very last season of the original Casa de Papel series kicks off. The action will obviously take place on the Korean peninsula.

The adaptation is performed by Kim Hong-sun (The Chase). Production is the responsibility of two Korean companies, BH Entertainment and Contents Zium. It was revealed that these two companies have been considering a South Korean remake since May 2017. Netflix said of the announcement:

The Korean version will breathe new life into the now familiar plot and bring material audiences around the world will be looking for again.

Álex Pina also wanted to comment on this event and in particular state the following:

Korean creators have been developing their own audiovisual culture for years. Like us with our series, they have managed to cross cultural boundaries and become a point of reference for thousands of viewers around the world, especially among young people. (…) That’s why I find it fascinating that the world of La Casa de Papel is so attractive that Korean designers are adapting it. The fact that the action is taking place on the Korean peninsula also seems to me to be a milestone that I very much welcome.