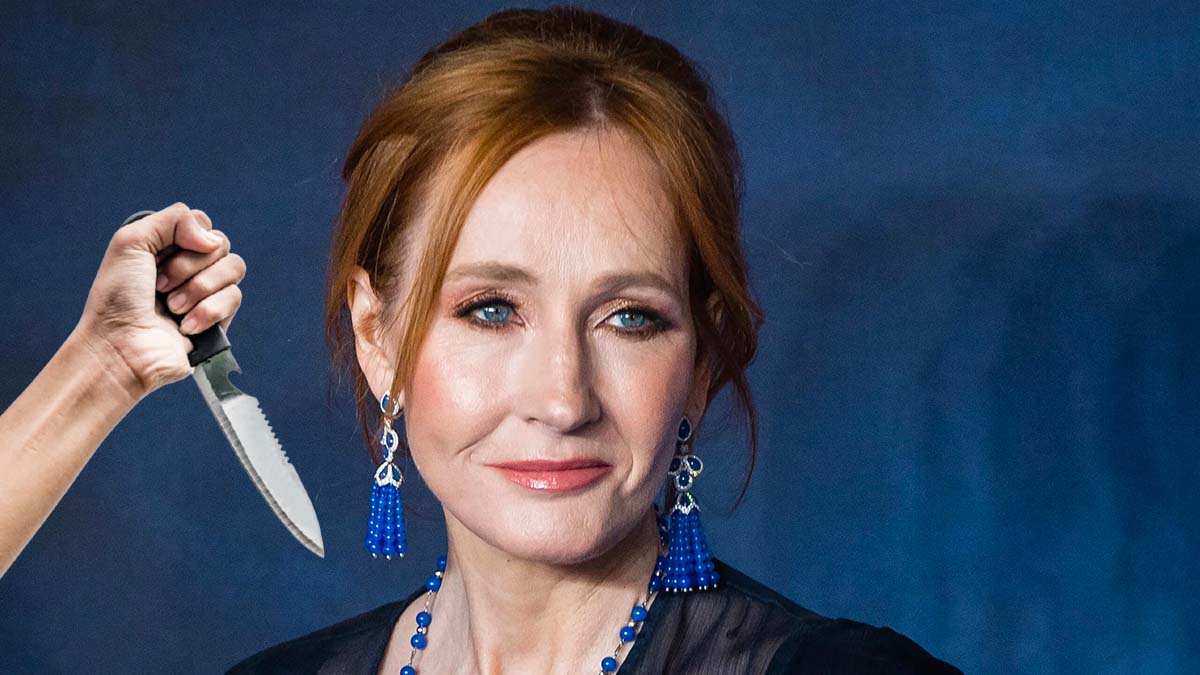 While British writer JK Rowling is in turmoil following allegations of transphobia, a lead actor in the saga has just announced that he refuses to “stab the mother in the back” of the Harry Potter saga.

JK Rowling, the author of the Harry Potter saga, has been at the center of a major controversy for several months after comments on Twitter were deemed transphobic. A shower of criticism has descended on the British writer since those tweets.

Amid the media frenzy, several members of the cast of the Harry Potter films have spoken out to distance themselves from JK Rowling’s comments. Let’s quote: Daniel Radcliffe (Harry Potter), Rupert Grint (Ron Weasley), Emma Watson (Hermione Granger) or Miriam Margolyes (Professor Sprout). And few are those who have undertaken his defense. In March 2021, English actor Ralph Fiennes (Voldemort), currently on the poster for The King’s Man: First Mission, had defended the screenwriter.

Today we learn that another Harry Potter cast member has come to JK Rowling’s defense. This is actor Jason Isaacs, known among other things for having interpreted the character of Lucius Malfoy from Harry Potter and the Chamber of Secrets to Harry Potter and the Deathly Hallows – Part 2. On the occasion of In an interview, the British actor spoke about The “Rowling Affair”:

One thing you should know, and that’s no justification, is that she devotes a large chunk of her fortune to making the world a better place. For thousands of vulnerable children through the Lumos association. That is a good thing. We Harry Potter actors have worked for her and seen what she does. Despite her polemical statements, I don’t want to take the opportunity to stab her in the back without speaking to her. What I haven’t done yet.

As I’m sure you understood, Jason Isaacs, who we recently saw in Harry Potter: Return to Hogwarts with other cast members, refuses to interfere in the fight and openly criticize JK Rowling as others have done before him.

However, the actor has revealed that he disagrees with the British writer on his comments on trans people. He explains :

I don’t want to get carried away with questions about trans identity, I’m talking about it because it’s very risky. She has her opinion, I have mine. And they differ in many ways.

While the controversy continues to mount, and given the highly polarized reactions to JK Rowling’s comments, Warner seems unsure how to deal with the image of the Wizarding World saga, perhaps Jason Isaacs’ comments are a call for calm and retrospect. Will they be enough to calm the passions?