This is what a sarlacc looks like under the sand 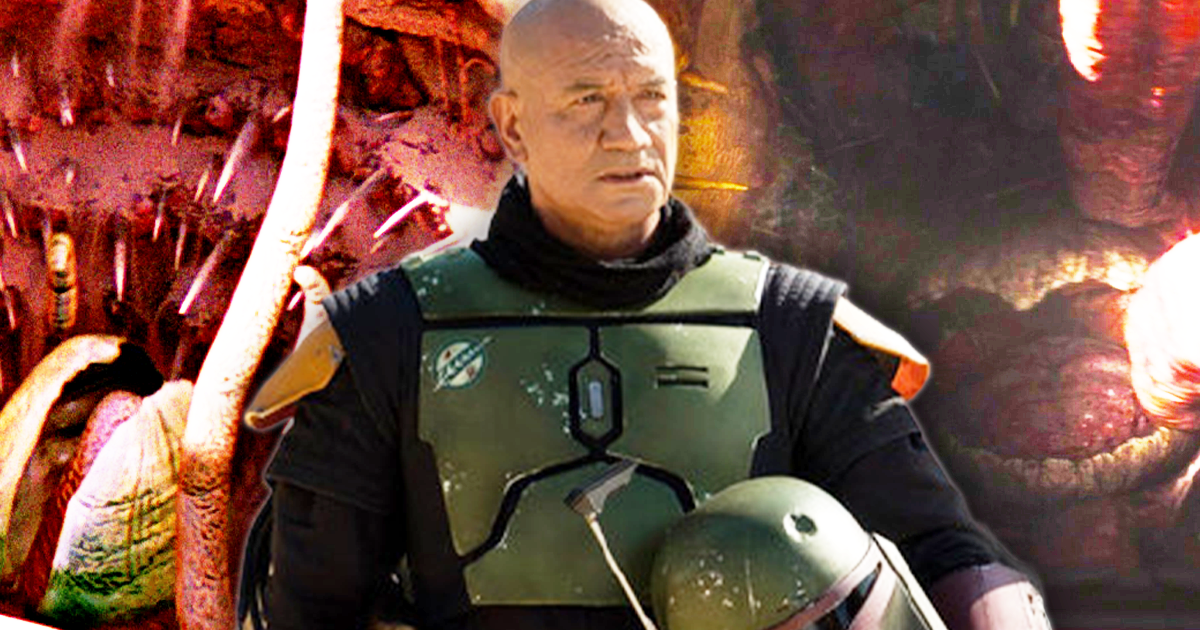 In Episode 4 of The Book of Boba Fett, Boba and the Fennec get very close to the Sarlacc Pit and discover new details about the giant sandworm. We take stock of these new elements.

WARNING: This article contains spoilers for Episode 4 of The Book of Boba Fett. Don’t read any further if you don’t want to read it.

Episode 4 of The Book of Boba Fett offers new insight into what a sarlacc looks like beneath the Tatooine sands. The fourth installment in the Disney+ series actually continues the story of Boba Fett and connects it with how he saves Fennec Shand and recovers his long-lost ship. As the flashbacks in the current timeline draw closer, Boba’s motivation for replacing Jabba the Hutt becomes clear, as do his actions following the Tuskens’ deaths. However, it is his second encounter with the Sarlacc that proves to be one of the most intriguing moments of the episode.

Boba Fett therefore goes to the Well of Sarlacc in hopes of finding his ancient armor, but what he doesn’t know is that it is the Jawas who have his armor. And thanks to Boba Fett’s found ship, viewers were able to discover new details about the Sarlacc.

Interesting details about the Sarlacc

As the ship reaches the edge of the Sarlacc pit, Boba turns on his flashlight and manages to catch a glimpse inside the latter (before sending out its tentacles and attacking the ship).

For the first time in the Star Wars saga, the sarlacc is seen as a very long creature, true to its original description: about a hundred meters below the surface. The textured surface of the Sarlacc’s throat resembles a digestive tract, meaning it’s likely coated with immobilizing neurotoxins.

As Boba Fett searches for his armor in the Sarlacc, the infamous Beaked Tongue appears and the monster sends out its long appendages (or tentacles) to grab Boba Fett’s ship and drag it into its many stomachs. It’s unclear exactly how many appendages protrude from the Sarlacc’s body, but at least five can be seen (the same number as in Return of the Jedi).

The Sarlacc also proves incredibly powerful, as its tentacles manage to immobilize Boba Fett’s ship. Only the famous seismic bomb will overcome it.

The Book of Boba Fett series just added extra details to the original Sarlacc design from Star Wars: Episode VI. Its wide mouth, recessed teeth, beak-like tongue, and numerous tentacles remain visually faithful to their original versions. But Episode 4 added depth and texture to the creature, confirming the Sarlacc as one of the largest (and most feared) monsters in the Star Wars universe.

And if you want to know which emblematic character of The Mandalorian will come as a reinforcement in the next installment, you can consult our previous article on the subject.