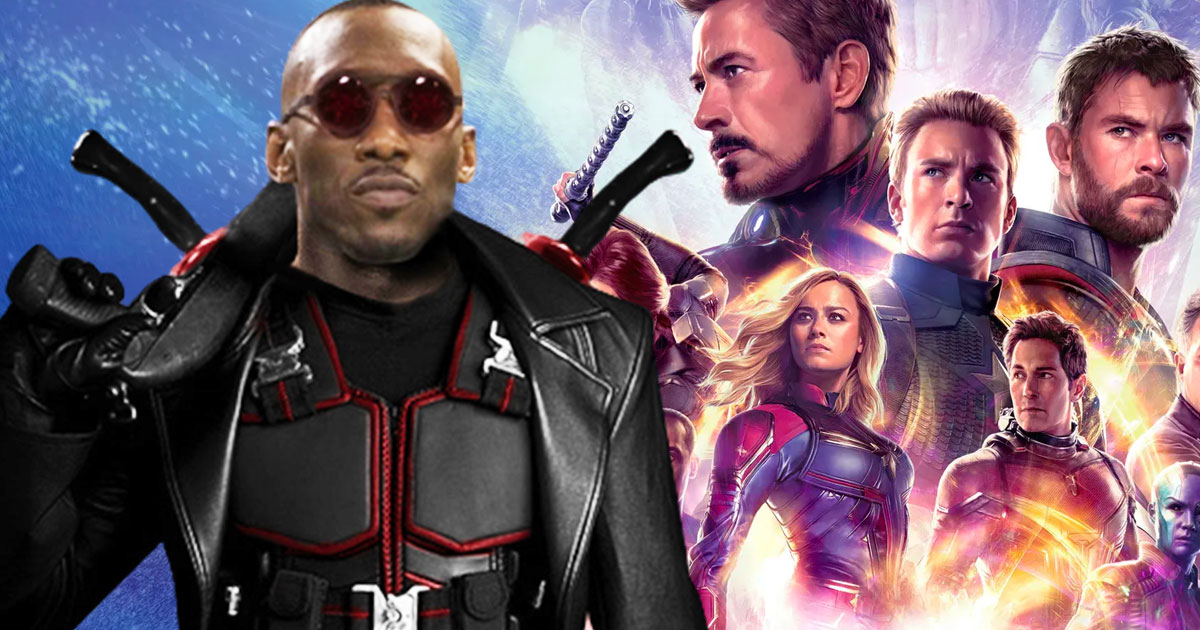 As we eagerly await Blade’s arrival at the Marvel Cinematic Universe, fans ponder how the vampire hunter can fit into the MCU.

Although not as well known as Iron Man, Thor, Captain America, Spider-Man or Daredevil, Blade is very popular with Marvel fans. It is therefore not surprising that Kevin Feige, the great artisan of the Marvel Cinematic Universe, announced the arrival at the MCU in 2019 of the character played by Oscar-winning Mahershala Ali (Moonlight, True Detective).

Known for his vulgarity, Blade is also a very powerful character. In a recent article, we discussed his powers and how a replica of the Loki series gave us an idea of ​​the character’s power in the Marvel Cinematic Universe. But one question remains: How is the character introduced into this universe?

For many fans and commentators, Blade’s arrival is justified by that of another character from the Marvel Universe: Dracula. Several reasons make us think so. First, let’s remember that Blade is a vampire hunter. But what better incarnation of the vampire than that of the Irish writer Bram Stoker?

Beyond the “literary myth” dimension, Dracula is also a recurring character in Marvel comics. While the story is in part linked to that of the X-Men, Dracula often fought Blade as the leader of the vampires. Hence, the Count’s introduction would be quite logical, given the connections between the two characters.

After all, the introduction of Dracula would be an opportunity for the MCU to pay beautiful homage to the cinematographic legacy the character left behind. We think of Francis Ford Coppola’s Dracula, of course, but also of his incarnations in the Hammer Cinema. As everyone has seen, Kevin Feige tries to diversify tones and genres within the Marvel Cinematic Universe. If we’ve commented a lot on the arrival of director Chloé Zhao, recently Oscar winner for Nomadland, we also remember that Sam Raimi will direct Doctor Strange in the Multiverse of Madness, borrowing from horror cinema.

Blade would therefore be a great opportunity to pay tribute to an entire section of Gothic literature and cinema, mixing those universes with that of blaxploitation, so as to respect the atmosphere of comics that focus on the character of Blade. Anyway, we can’t wait to see the vampire hunter’s first steps in the MCU!