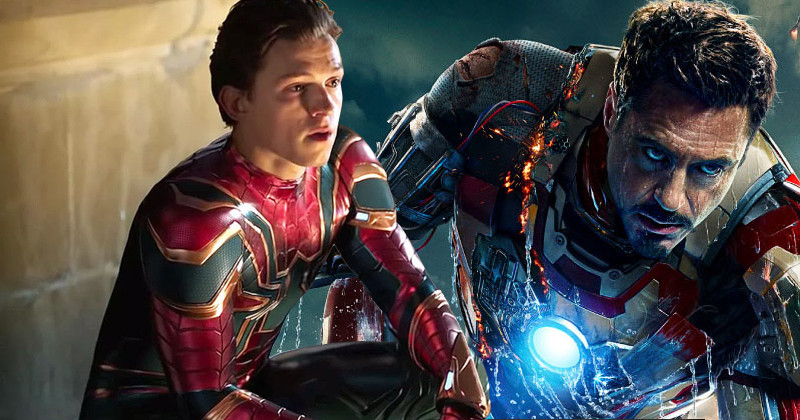 While there are superheroes for everyone in the Marvel Universe, there are even more supervillains. Many of them are relatively unknown and deserve more attention. Among these is a goofy foe of Spider-Man who is now back to take on Iron Man after being defeated by Deadpool. We explain it to you.

The Return of an Enemy from Spider-Man

Batman, the DC Comics superhero, is one of the most popular superheroes of all time. But on the Marvel stable side, there are also two of the most emblematic superheroes we know: Iron Man and Spider-Man. With No Way Home, the latter once again proved how popular he is, but also that he still has many stories to tell. Because if Jon Watts’ film brought together the supervillains of the old cinema sagas onto Spider-Man, he still has many enemies who have never appeared on the big screen that he could face.

Among those enemies is Jackson Weele. A corrupt businessman, he first appeared in the 1978 comic book The Amazing Spider-Man #182. In it, he hires Roller Skater, another supervillain, to steal compromising files on him. But the latter doubles it down, urging Jackson to contact the handyman. The latter built the skateboard on which Roller Skater moves and decides to build an even more impressive vehicle for Jackson Weele: a large wheel that allows him to move around and is equipped with all kinds of weapons. This is where the character got his supervillain name, Big Wheel.

After disappearing from radar screens for more than five years, he’s back to pull a dirty prank on another superhero.

This week Marvel released the 16th issue of their Iron Man comic. While the armored superhero managed to get his hands on the Power Cosmic after a confrontation with the supervillain Korvac in the previous issue, he’s back on Earth. But the rest was short-lived for Tony Stark as Jackson Weele wakes up in the hospital after a five-year coma. In fact, the character hadn’t been seen since the 2016 comic book Deadpool & The Mercs for Money #4, in which he fell off a cliff.

In any case, the guy doesn’t seem to have been particularly upset about those years in a coma, as he decides to barely wake up, take control of an improved version of his steering wheel, and then attack traffic on the road by attacking vehicles with large laser beams. Iron Man obviously doesn’t take long to land, accompanied by Hellcat, a superhero with special psychic powers. She also tells her to read Big Wheel’s mind after he loses the fight. Then she discovers that Big Wheel was really just trying to improve traffic, thanks to a complex algorithm that only her wheel’s processor would make work correctly.

Big Wheel’s return to Marvel Comics for such a purpose might seem odd at first, so we’ll have to wait to find out what his real intentions are!