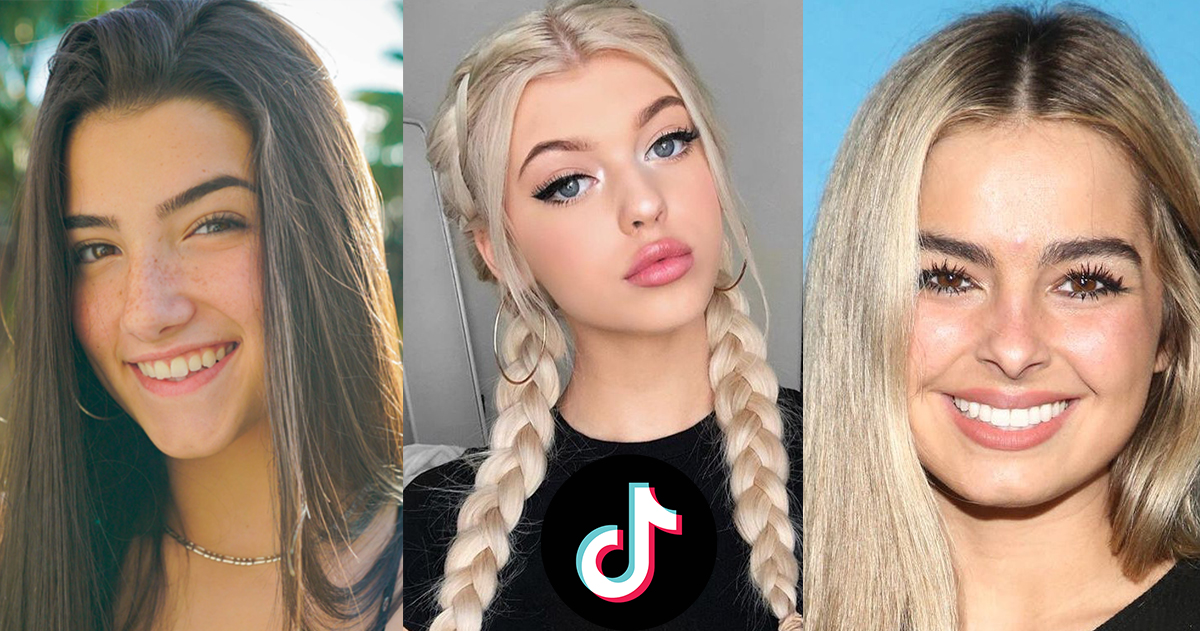 Some of us know Tiktok thanks to (or because of) the variety of challenges orchestrated by users. In fact, the most baffling ones have made the headlines of many media outlets, such as the challenge that required users to urinate on each other or the SkullBreakerChallenge, which consists of knocking down a person in a particularly dangerous way. We sometimes forget that the platform prefers creation and particularly appreciates dance. The Tiktok platform has 800 million active users around the world and one of them who prefers dance currently accounts for 1/8 of all those users as subscribers. We invite you to discover this soaring influencer.

The rise of some users

Here is the list of the top 5 most visited Tiktok users at the beginning of this month in November 2020, the influencer superstars:

The fall of Amelio

Who is Charli D’Amelio? The young woman Charli Grace d’Amelio, born in 2004, is the daughter of a professional photographer and a businessman. Charli started dancing at the age of 3 and participated in several competitions. She released a first video on March 30, 2019, but she got acquainted with the Renegade dance released in October 2019 on the Tiktok social network and we invite you to discover it below.

Its popularity is so great that it even appears in an advertisement for the Super Bowl 2020. The young woman also has a sister, Dixie D’Amelio, 18 years old, who has also registered with Tiktok and is counting herself. even tens of millions of subscribers. According to HITC, Charli would make around $ 48,000 from each of her posts. For its part, the Distractify website judges the young woman would make $ 25,000 per video. The truth surely lies somewhere between these two numbers.

Charli D’Amelio is therefore the first user of the platform to have exceeded the symbolic bar of 100 million subscribers. The young woman must be this character’s first surprise, as in one of the previous descriptions of her report you could read: “Don’t worry, I don’t understand the hype either,” a way of responding to haters.

The young woman has, in fact, quickly gained amazing visibility that has made her the superstar of the network in just a year and a half. Among the comments, some criticized this success, others his body. The young woman has to deal with all of this, but can fortunately rely on the support of her family, whose members have now all become active users of the Tiktok platform.