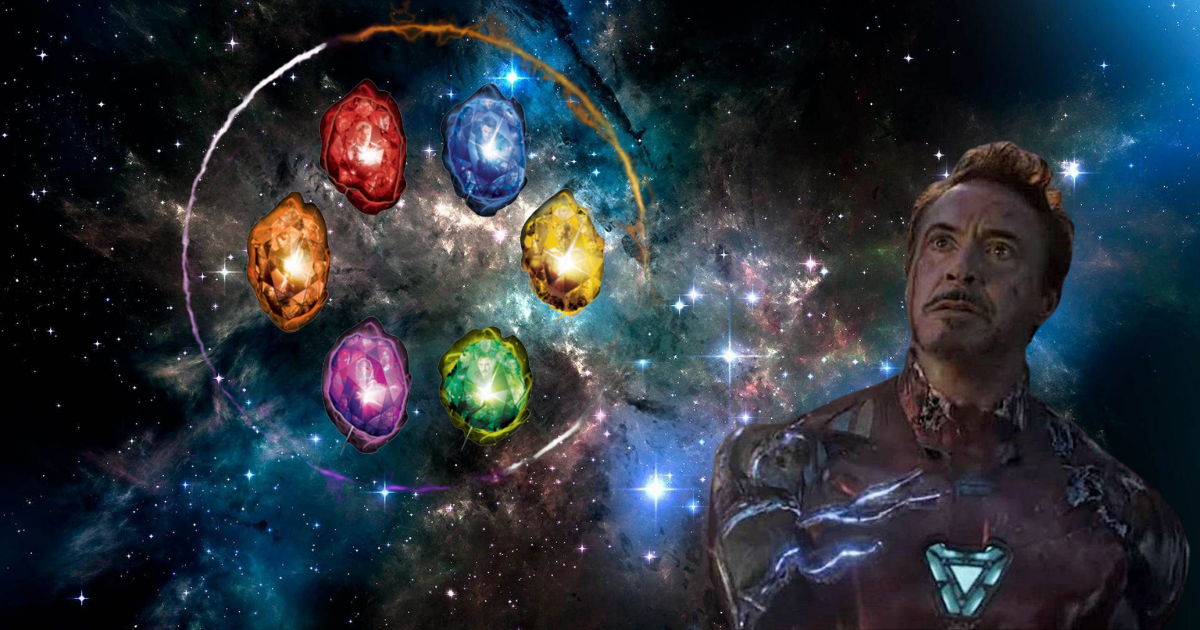 Recently we introduced you to an Iron Man with exaggerated new powers who reaches the level of a cosmic god. But in Marvel’s latest comic, Avengers Annual # 1, we are exposed as one of Iron Man’s greatest fears regarding the Infinity Stones, one in particular.

DISCLAIMER: This article contains spoilers for the comic in question. If you want to read it, look no further.

the most powerful of the infinity stones

Avengers Annual # 1 is a comic book released since August 25, 2021 that is available in physical and digital versions. Screenwriter Jed Mackay and artist Travel Foreman tell us that Captain America and Iron Man are on the trail of the Stone Bearers and are chasing the soul stone to a ship’s edge cafe deep in the Midwest. On the way, Iron Man lets his thoughts escape on the stones, especially those of the soul.

This comic is the final installment in the Infinite Destinies comic book series that was released during the year. In this series, Adam Warlock decides to end the misery and suffering caused by the Infinity Stones by associating them with individuals called Stone Bearers. So far, Spider-Man had faced Star, who owned the Reality Stone, and the Guardians of the Galaxy had met the Prince of Power, who, as the name suggests, drew his strength from the Power Stone.

All stones have been identified so far, except for one: the soul stone. Probably one of the most powerful of the Six Stones, readers still have to meet the stone bearer associated with it.

When Captain America and Iron Man check the stone bearers found so far, Captain America realizes that the soul stone is still in the wild. Iron Man then admits that this “prevents him from sleeping at night”. He goes on to explain that the other stones give powers that he and the Avengers can handle: whether it’s teleportation, superpower, or even time travel. But the soul stone that affects both the souls of the living and the dead terrifies him totally. Iron Man even wonders what this power can look like.

Readers will then learn that the Soul Stone has been associated with a synthetic person, specifically a robot that was originally created without a soul. Captain America and Iron Man will then go in pursuit, alerted by the presence of the stone.

a power beyond human understanding

Tony Stark is a scientist at heart (no pun intended), and the other five Infinity Stones, such as that of Time, Space, or Reality, deal with universal concepts that science can, to some extent, rationalize and explain. However, the soul stone is metaphysical and is outside the realm of conventional science. It’s almost magical.

The fact that Iron Man cannot find his way around this stone forces him to rethink. But his fear is well placed. The synthetic person mentioned above is called the multitude and appears to have fantastic and destructive powers.

Given his many fights against Thanos and other characters who abuse the Infinity Stones, The Golden Avenger has seen the potential of these stones on several occasions, and the soul stone’s formidable power continues to scare us today. But what would he think then if he knew that there are more powerful objects?

Co-government or not? – New leadership duo from the left old question