The Courier
HomeTechnologyThis iconic work of the saga is making a comeback on the...
Technology 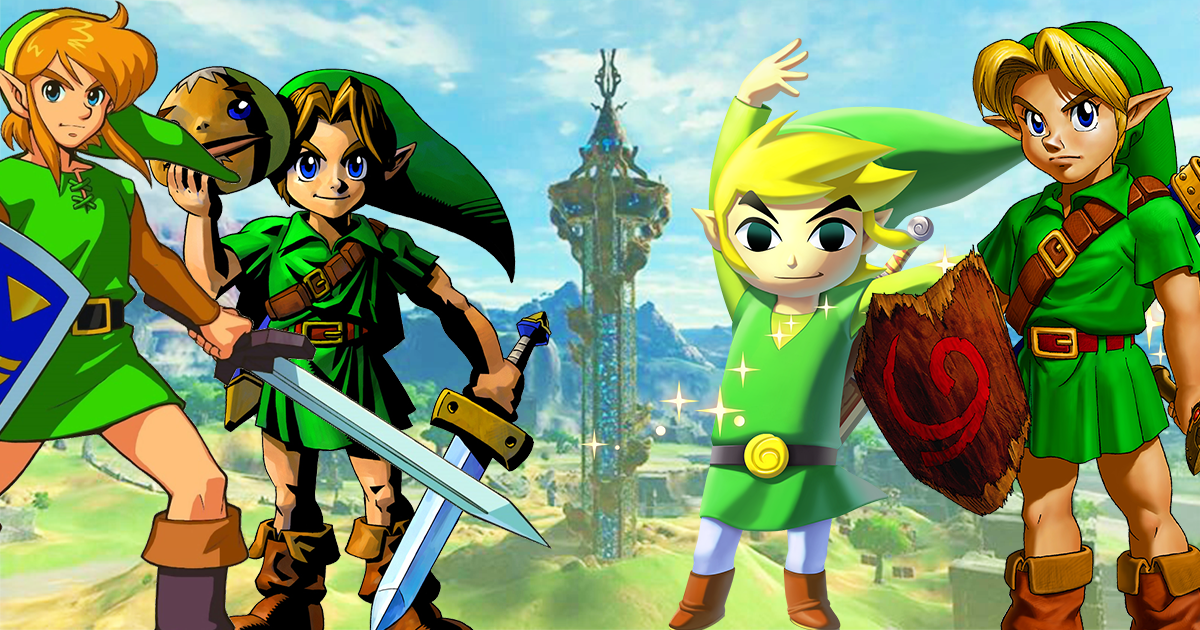 The Zelda Saga: A Cult License

Since 1986 and the release of the very first installment of the saga on the NES console, The Legend of Zelda, 19 video games have officially seen the light of day. The Zelda story produced by Nintendo was created by Shigeru Miyamoto and Takashi Tezuka. The narrative is often the same, focusing on Link’s quest to free the kingdom of Hyrule and its princess Zelda from the clutches of the evil lord Ganon.

The Legend of Zelda is positioned as the flagship of the Nintendo saga alongside Mario and Pokémon. In 2018, the license sold 94.73 million games worldwide. The Legend of Zelda: Ocarina of Time is the fastest selling game of all time in the Guinness Book of Records with 6 million units sold in eight weeks.

The Return of Majora’s Mask

Nintendo just announced that The Legend of Zelda: Majora’s Mask will be the next game in the Nintendo Switch Online library. A cult work of the license originally released on the Nintendo 64 in 2000. The game will therefore be accessible to those who have the Switch expansion pack and a subscription to Switch Online.

Majora’s Mask joins The Legend of Zelda: Ocarina of Time, which is already available on the service. This new announcement follows yesterday’s statement clarifying that Banjo-Kazooie is also available to expansion pack subscribers. Absolutely perfect news for fans of the Zelda saga who can recreate a huge classic: Majora’s Mask.

Save Termina before a terrible fate awaits her!

The Legend of #Zelda: Majora’s Mask is coming to #NintendoSwitch in February for members of the #NintendoSwitchOnline + Expansion Pack! #Nintendo64 pic.twitter.com/WN2Q0Wqc8Q

And you, what do you think of this news? Don’t hesitate to give us feedback via our comments section!